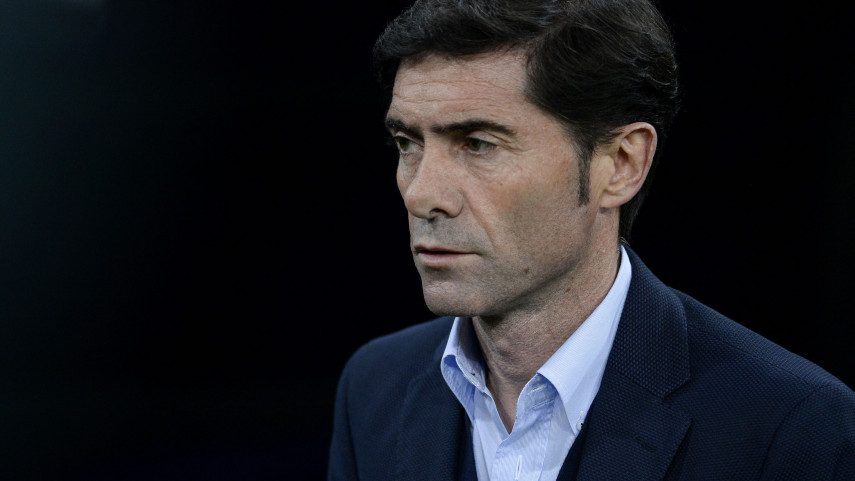 The Basque club announced an agreement with the coach for the remainder of this season and 2021/22.

Athletic Club confirmed the dismissal of Gaizka Garitano this afternoon following their match against Elche CF. Garitano, who had been in charge at San Mames since December 2018, will be replaced in the hot seat by Marcelino Garcia Toral.

The club announced an agreement in principle with Marcelino up until the 30th June 2022. He brings a wealth of experience from clubs such as Villarreal CF, Valencia CF and Sevilla FC, with a total of 320 matches under his belt as a manager in LaLiga Santander. His last experience in Spain was with Valencia, winning the Copa del Rey during the 2018/19 season.