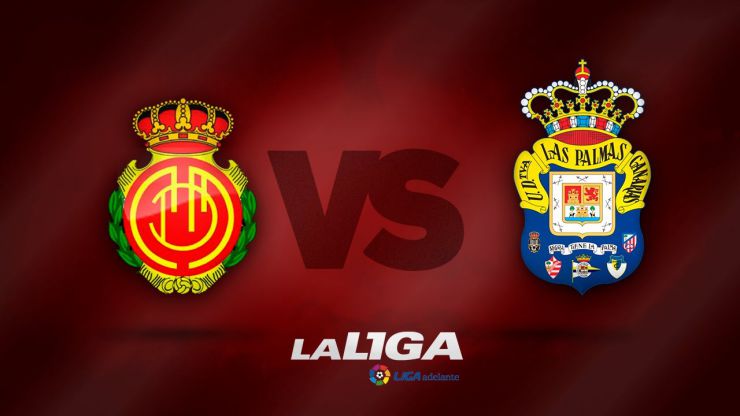 Nine days later, the Balearic team won to stay out of the relegation zone. Josico fell to a defeat on his debut with the team from Gran Canaria, who fail to secure a play-off spot.

RCD Mallorca have it within their control to secure survival after their 2-0 victory over UD Las Palmas at the Iberostar Stadium in their game on matchday 41 of the Liga Adelante.

The first 45 minutes were all one colour: the red of Mallorca. Javier Olaizola’s side, in the thick of a fight for survival, controlled the ball against a Las Palmas side who had Josico making his debut in the dugout. In the 17th minute, the Balearic team had the best chance of the first half with a Martí corner that found Agus, but his header hit Mariano Barbosa’s bar. Álex Moreno and Nsue could have scored for the home side with long shots before the break.

With this script in progress, it came as no surprise when Mallorca found their reward in the second half. In the 48th minute, a corner from Martí was headed into the goal at the far post by Nsue. With the score on 1-0, Las Palmas started to leave gaps in their defence as they sought the equaliser, and in the 61st minute a quick move from Thomas Hemed made it 2-0 when he beat Barbosa with a low strike. Las Palmas continued to fight back until the end, but they faced a steely Mallorca who will play against Córdoba for their survival. Las Palmas, meanwhile, will look to beat SD Ponferradina for a promotion play-off spot on the final matchday.