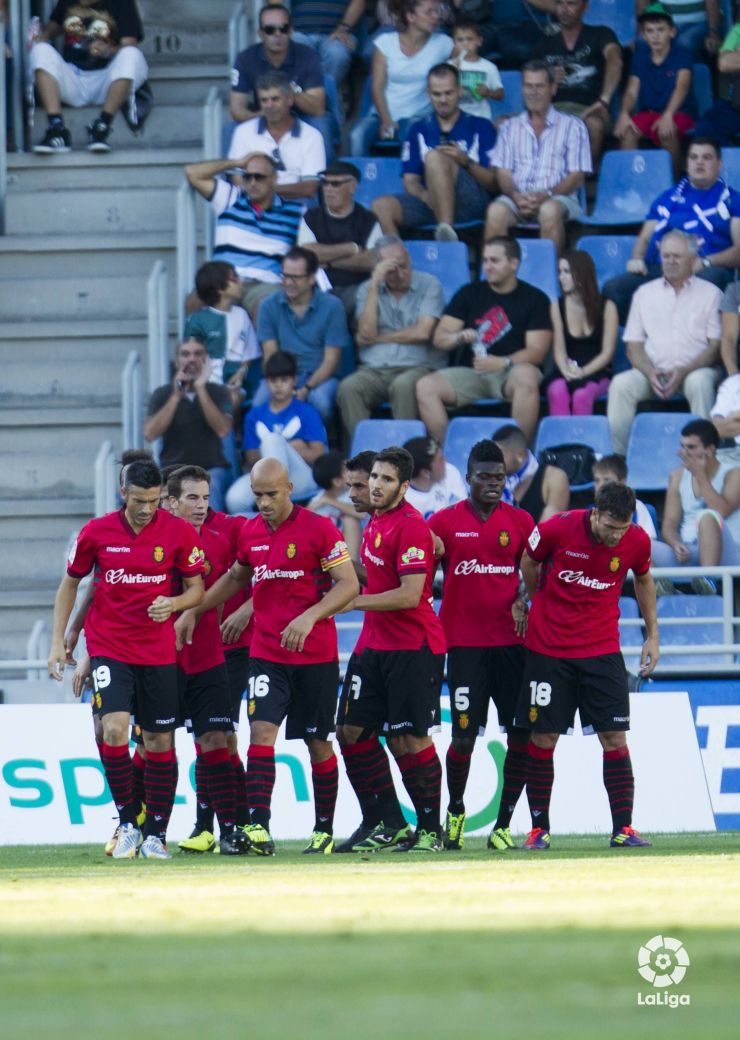 José Luis Oltra’s men have only lost one of their last six games, and are climbing up the table.

After being relegated to Liga Adelante last season, RCD Mallorca didn’t start well in 2013/14, losing their first three games. However as time has passed, the Balearic Island side have adapted to the new division, and are now resurgent, making a push for the automatic promotion spots to Liga BBVA. This Sunday, against Real Madrid Castilla, they’ll have the opportunity to carry on with their good run of form.

José Luis Oltra’s men have only lost one of their last six, winning four and drawing the other. Thirteen points which, at the moment, see them in mid-table, but bit by bit the side will start to thinking bigger and look at the higher places in Liga Adelante.

To achieve their goals, Mallorca have found a balance between attack and defence, something which they found difficult at the start of the season. They’ve kept clean sheets in three of their last six games, and only in their 2-4 loss to Real Zaragoza have conceded more than two goals.

One of Mallorca’s players, right winger Emilio Nsue, spoke with the press about his side’s good work in their last few games, affirming: "We’re happy, and the most important thing is that we play better and that we’re keeping clean sheets".

Not since 1996/97 have Mallorca played in Liga Adelante, when they finished third, gaining automatic promotion to Liga BBVA finishing behind CD Mérida and UD Salamanca.