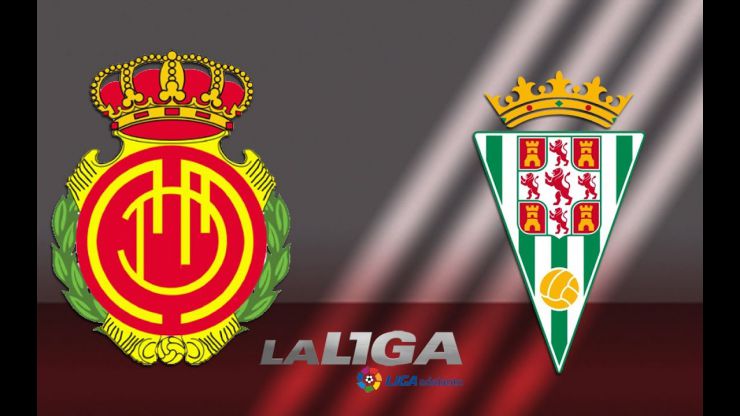 The Balearic outfit was able to draw level after going 2-0 behind against the Andalusian side thanks to a Gerard Moreno brace in the last half hour of the game.

Mallorca came out the sharper of the two sides, although they were only able to keep up the high tempo for the first ten minutes, just as Córdoba began to come into the game. The encounter swung in favour of the Andalusian side, which looked particularly solid in central midfield, and it was the visitors who opened up the scoring in the first 15 minutes of play. Xisco made it 1-0 with a header at the far post which came courtesy of a Pedro Sánchez cross.

The Balearic side came out after the break looking far more assured, and dealt with its shakiness at the back by pressing Córdoba high up the pitch. It was thanks to this tactic that the visitors were able to double their lead when Pedro capped off a counter-attacking move with his side’s second goal. The Alicante born striker reacted well to a rebounded shot in the opponents’ box to get the second goal of the afternoon. Bringing Gerard Moreno on changed things for Mallorca and allowed the home side to claw back two goals, the second of which saw the striker deftly lop Mikel Saizar in the away side’s net to ensure a sharing of the points in the Iberostar Estadio.