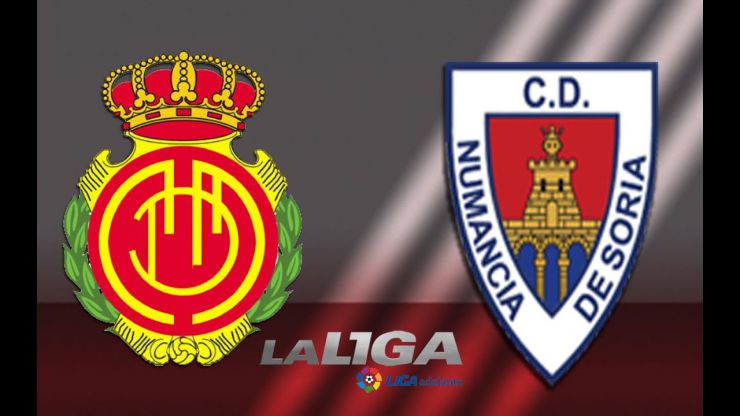 Mallorca and Numancia play out a draw

Both sides had their chances, but outstanding performances from Rubén Miño and Biel Ribas saw that the match ended 0-0.

RCD Mallorca and CD Numancia drew in the 17th round of Liga Adelante, with neither side being able to break the deadlock despite numerous opportunities.

In the early stages of the game it was Numancia who were on the offensive. Juan Antonio Anquela's side played in their opponents half, and pressured a Mallorca side that were happy to play on the counter attack. It was this way that one of the game's clearest chances was created, with Biel Ribas denying Emilio Nsue in a one-on-one situation. Shortly after, one of the first half's star performers, Gerard Moreno, set up a chance that the home side wasted. The visitor's Francisco Regalón also had a shot that sailed wide of the Mallorca goal.

Following the break, Biel Ribas carried on where he left off, producing key saves to keep the score-line even. Meanwhile, his teammate Julio Álvarez was unable to take advantage when Mallorca goalkeeper Rubén Miño seemed beaten. In the end the points were shared at the Iberostar Estadio, leaving both sides that little bit closer to the Liga BBVA promotion places.