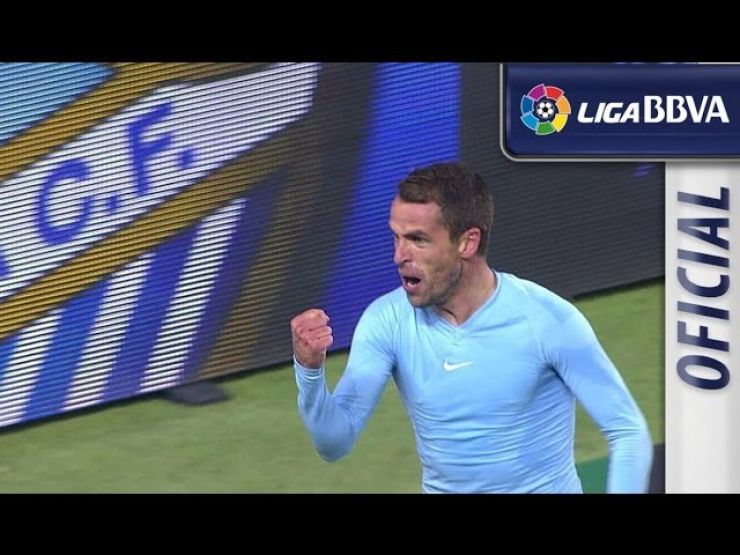 A goal from Samu and two from Duda see Málaga win against a Sevilla side that had taken the lead.

Málaga picked up three valuable points after a 3-2 victory against Sevilla in La Roseleda to finish Saturday’s Liga BBVA matchday 22 action. The intense game was resolved by a Duda brace and a Samu goal, after Sevilla had come back from behind.

It was a night to make a bold statement and neither team wanted to waste the opportunity. As well as it being Nordin Amrabat’s first match for the home side, the first half was also notable for some fine interventions by the two goalkeepers, both Willy Caballero and Beto pulled off a number of saves. Málaga took the lead when Duda converted the penalty he was awarded after Coke took him down in the box. From then on, Málaga controlled the game and the possession until the half time whistle.

Sevilla came out stronger after the break and, just after the restart, Carlos Bacca got the equaliser with his first touch of the game. The goal gave Sevilla enough belief to mount a fierce attack that wouldn’t end until they took the lead, which Federico Fazio made sure of when he headed home an Ivan Rakitić free kick. But the lead didn’t last long, first with Samu cancelling it out and then with Duda reclaiming the victory near the end (3-2).