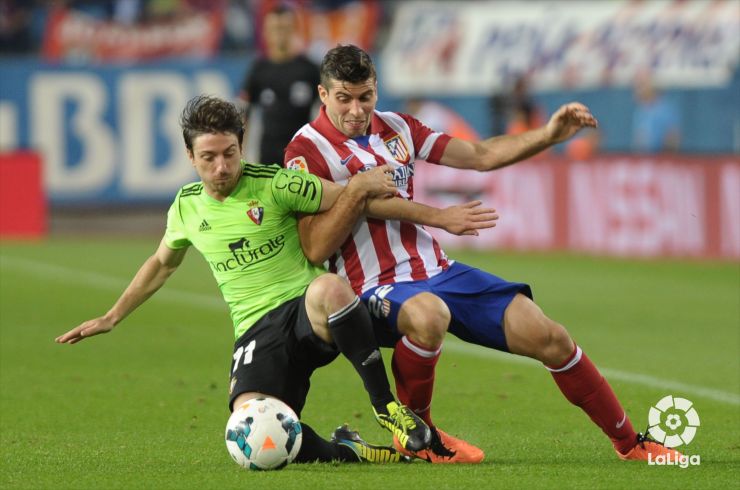 Málaga improve, whilst Barcelona and Atlético carry on winning

The side from Andalusia have won two out of their last three games, whilst the Blaugrana and the red and whites carry on their winning ways.

Tuesday saw the sixth round of Liga BBVA fixtures kick off, with three entertaining and enjoyable matches.

FC Barcelona and Club Atlético de Madrid both demonstrated that they have started the season on top of their game, defeating Real Sociedad de Fútbol 4-1 and CA Osasuna 2-1 respectively. At the Camp Nou, with Neymar bagging his first goal in Liga BBVA, the Catalan giants had all but won their game against Real Sociedad after half an hour, leading 3-0. Whilst two goals from Diego Costa, who along with Messi is the leading goal scorer in Liga BBVA scoring seven goals each, Atlético got the job done against Osasuna.

In La Rosaleda, Bernd Schuster’s Málaga CF continued their upturn in form over the last few games. After losing their first two games of the season, they defeated UD Almería, a team still waiting for their first victory in Liga BBVA, on Tuesday night. It was their second win in three games, and their third consecutive clean sheet. Finally, at the Estadi Ciutat de Vàlencia, Levante UD and Real Valladolid CF shared the spoils. Even though they played the entire second half with an extra player, the side from Valencia couldn’t make the breakthrough against Valladolid, whose goalkeeper also saved a penalty.

* Click on the specific match below to read a full report.