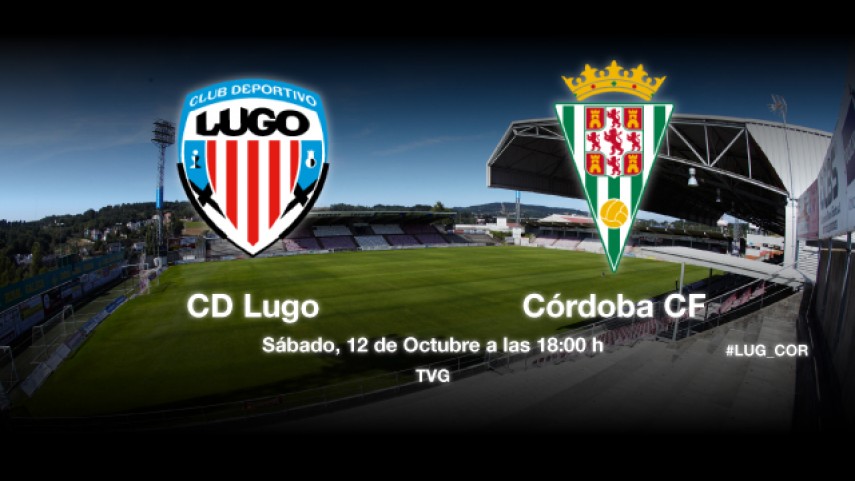 CD Lugo and Córdoba CF, currently separated by one point, will square off in the Ángel Carro after their respective defeats in their last Liga Adelante matches.

The home team will be trying to bounce back and seal its third home victory in order to leapfrog its opponent in the Liga Adelante table. To do so, Quique Setién, Lugo's coach, will be without Pablo Álvarez and his teammate Ernesto Gómez. Setién, aware of the tough nature of his opponents, stated in the press conference that Córdoba "brings together a number of characteristics which make it possibly one of the most consistent and strongest teams" in the division.

For its part, Pablo Villa's side travels to Lugo in search of an away win and will hope to forget about its defeat at the hands of UD Las Palmas (2-0) and to be able to hold on to its promotion playoff spot.