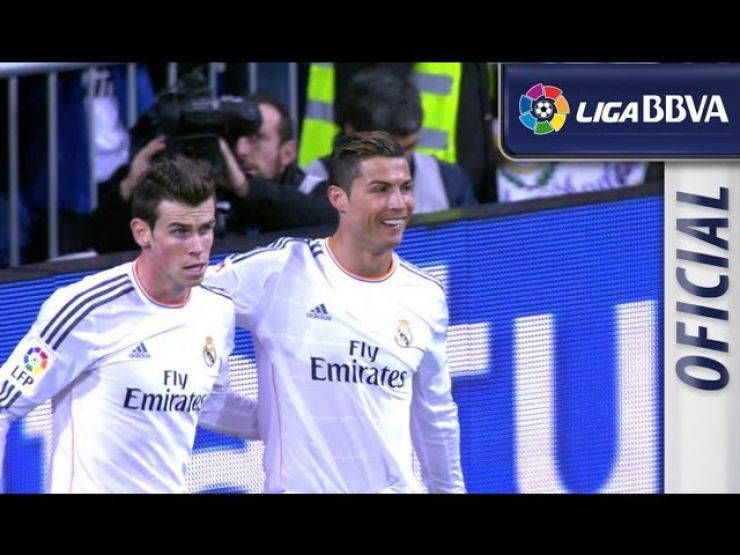 Madrid’s first win of the year

The Madrid outfit had to be at its best to beat Celta 3-0 in its first official match of 2014.

Real Madrid got 2014 off to a good start by overcoming a tenacious Celta Vigo in a difficult Liga BBVA matchday 18 encounter. Karim Benzema and Cristiano Ronaldo got all the Whites' goals in the second half.

Both sides were at full throttle during the first half as they looked to open up the scoring on Three Kings Day, however, neither side was able to break the deadlock. Charles Dias had the best chance of the opening 45 minutes just after kick off, but his shot was saved by Diego López.

The home side addressed things during half time and came out to score three goals after the break to stay in the race for first place in the league, a spot currently shared by Barcelona and Atlético Madrid. The first goal came when Benzema got on the end of a Jesé Rodríguez pass, and was followed up by a Ronaldo brace in the dying minutes of the game to seal all three points for the Santiago Bernabéu side.