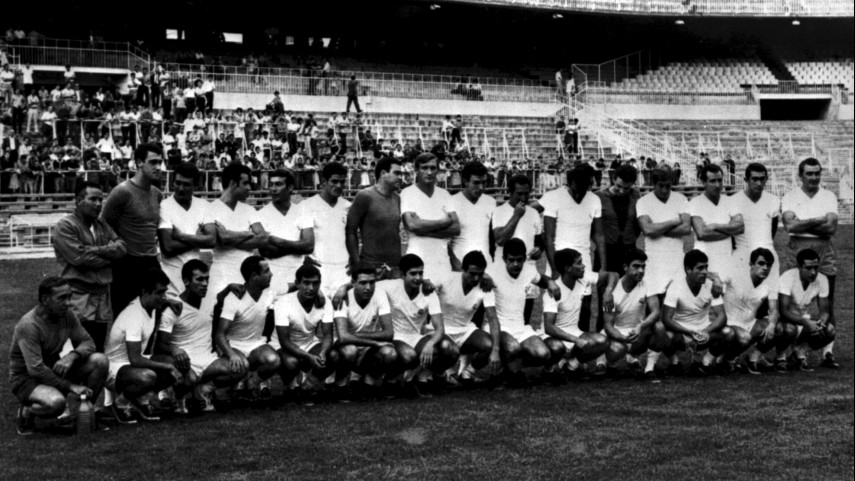 Atlético de Madrid and Barcelona fell at the last hurdle in their bid to equal Real Madrid's record of nine straight victories.

Despite their stunning start, Barcelona and Atlético de Madrid, who both have eight victories in the first nine matches of the season, were unable to make history. Both came within touching distance of equalling Real Madrid's milestone, but the results of their last Liga BBVA matches mean they came up just short.

The record-holding Real Madrid team's first win came against Espanyol (3-1) and its last against Barcelona (2-1), losing its first two points on matchday ten with a 0-0 draw against Pontevedra CF. Also, that year the club only lost one of its thirty matches (1-0 to Elche).

The team, coached by Miguel Muñoz and captained by Francisco Gento, with Amancio Amaro spearheading the attack, Pedro de Felipe holding the fort at the back and Ignacio Zoco pulling the strings in the middle, certainly left their mark. They became known as the Ye-yé team and later went on to lift Real Madrid's sixth European Cup.