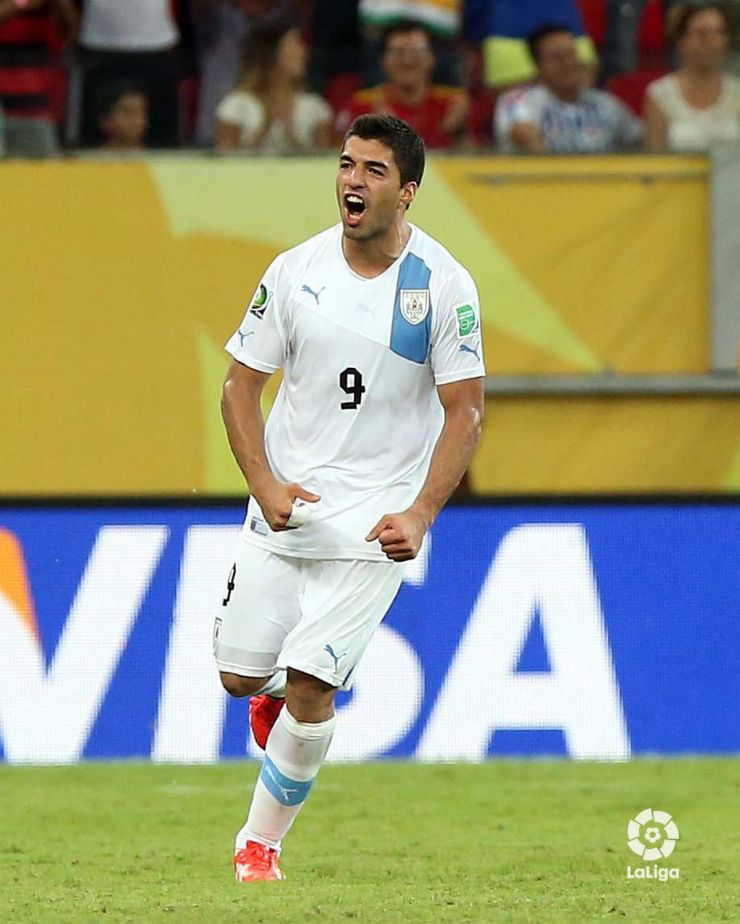 The Catalan outfit have confirmed that the Uruguayan player joins from Liverpool on a five-year deal.

The new FC Barcelona is taking shape. After the centre of the park and goalkeeping positions were reinforced with the signings of Marc-André ter Stegen, Claudio Bravo and Iván Rakitić, the Catalan club have announced that Uruguay’s Luis Suárez will play for them for the next five years.

Suárez, the star player and top scorer of Liverpool FC last season, joins Luis Enrique’s project and will hope to add explosiveness to the side’s front line. The footballer is known for his warrior spirit on the pitch, and is a key man for his national side, who got to the last 16 of the World Cup.

Over the last three and a half years, Luis Suárez has improved as he formed part of the Reds’ attack His 68 goals during this time have seen him develop into a world class forward who will no doubt shine in Liga BBVA.