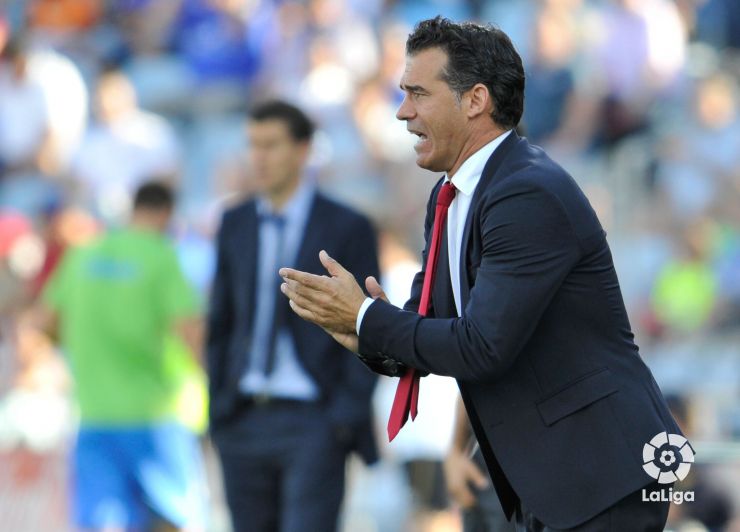 Luis García flies out of the traps

The manager from Madrid is off to his best ever start in the league with Getafe, which he has led to fifth position after eight matches.

For the Getafe CF manager, Luis García Plaza, success has been frequent this season as he has set new records in charge of the Madrid team. His most recent achievement has been his best ever start to the season since he began working at the Coliseum, leading it to fifth place in the table with 13 points after eight matches in the Liga BBVA.

In his first campaign in the south of the capital, Luis García had sealed one victory, three draws and four defeats, totalling six points, after the first eight matchdays. The following season brought ten points from three wins, one draw and four losses.

On the 26th of September this year, in the match against RC Celta de Vigo, the coach from Madrid became the manager with the most Liga BBVA matches at the helm of Getafe (82) exceeding Miguel González's record of 81. Also, the 3-1 victory over Real Betis Balompié meant that Luis García equalled his best streak of consecutive wins (3) in the Liga BBVA, a figure he could better on the 20th of October with a win over Granada CF.