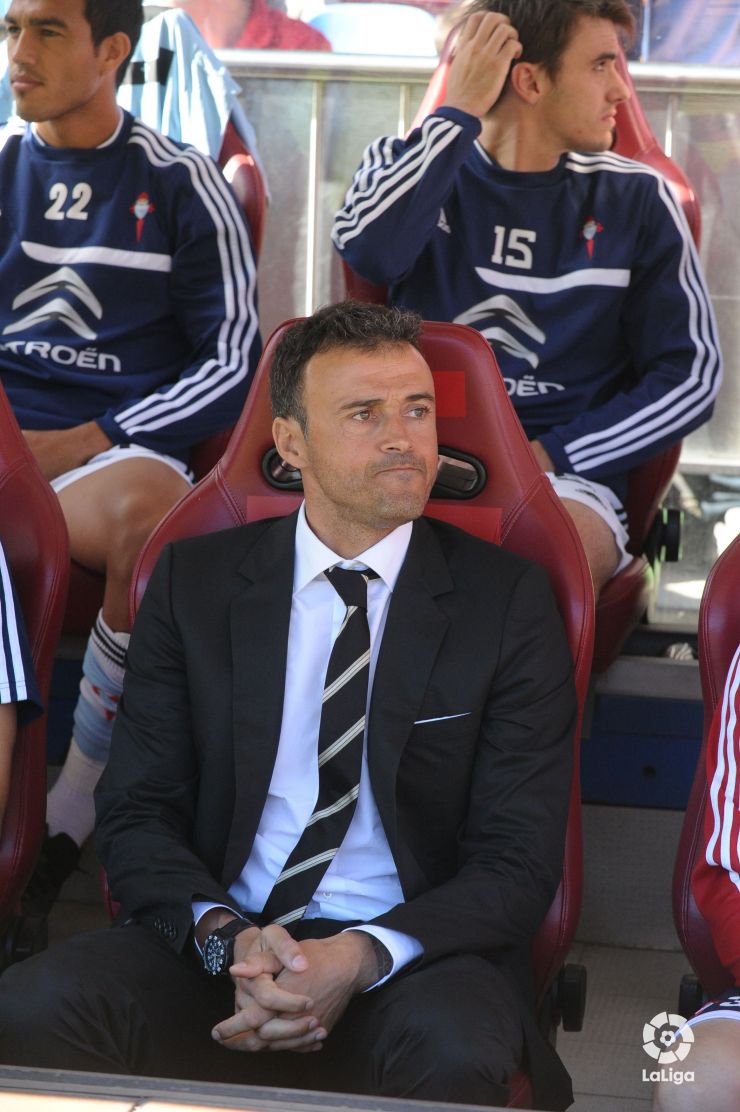 The Asturian appeared in a press conference for the first time since signing as Barcelona’s manager for two seasons.

Luis Enrique is now officially FC Barcelona’s manager. The Asturian coach signed a contract that ties him to the Catalan club for the next two seasons and then appeared in a press conference for his official presentation.

Luis Enrique, alongside the club’s president, Josep Maria Bartomeu, and sports director Andoni Zubizarreta, was enthusiastic upon his return to Barça. "It’s a very special day. We’re going to build a new and exciting Barça", said the Asturian manager, while recognising everything that comes with being at the helm of the Azulgranas. "Barcelona always demands the maximum. I am delighted to have this challenge and will approach it responsibly".

In addition, Luis Enrique said that he will work closely with the squad: "A manager has to be a leader, not just put out eleven players. He has to manage egos and motivation. I try to evoke everything a group leader should be, while staying true to myself". He also spoke of his plans for the future: "The idea is to strengthen what we have and have confidence in what is coming up through the ranks, because there is a lot of quality".

The importance of his footballing philosophy was another of the most discussed issues. "We will be playing an attractive football, which has captivated thousands of people around the world. We’ll play in the same way, but with my personal touch. I hope to see very attractive and effective football. I think I can contribute to the players and to the club", said the Asturian coach.

He also wanted to take the opportunity to talk about one of the group’s most important players, Lionel Messi: "I am delighted and amazed to have the best player in the world, it is also great motivation to me. Messi contributes much more than just goals. He is a unique player. All three parties are delighted", concluded Luis Enrique.