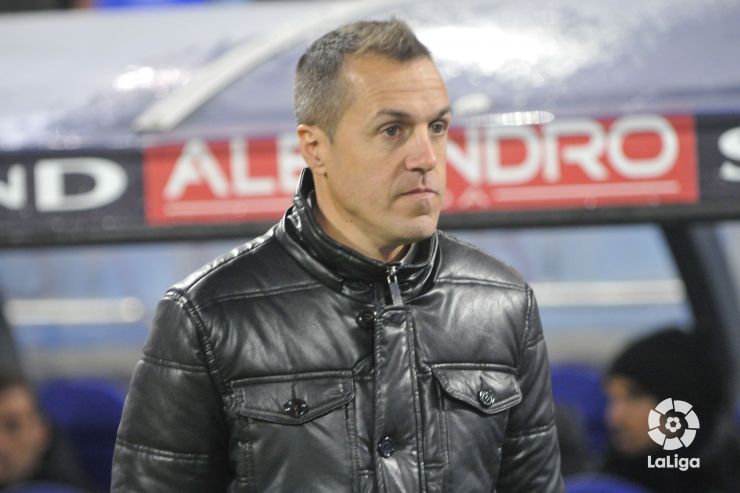 The Catalan coach takes charge of the Andalusian side after Pablo Villa’s dismissal.

Córdoba has announced the dismissal of Pablo Villanueva as the head coach of the White and Greens and that the young Luis Carrión is the man who will replace him. Carrión is already familiar with the club, having played for the Andalusians for two seasons.

The club, which has gone three games without a win, lost 2-0 at home to Eibar this weekend, and as a result has terminated its contract with Pablo Villanueva, who had originally taken charge of the team at the start of the season, having managed the reserve side during 2012.

Córdoba currently sits tenth place in the Liga Adelante and has picked up nine wins, seven draws and nine defeats during the first 25 matches of the campaign.