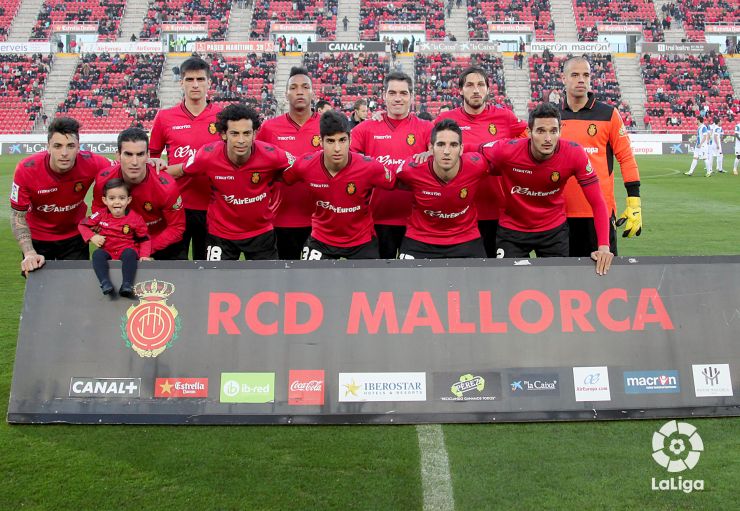 The manager from Barcelona will replace José Luis Oltra at the helm of the bermollones.

Carreras, who was at the helm of CE Sabadell FC last season, comes to the island team together with Roberto Bonano, as his assistant, and Sergio Dorado, as head physio. In addition, Mallorca has announced that the new coach "will take his first training session on Tuesday at 17:00 in Son Bibiloni".

After the first 27 matches in the competition, the Balearic club has 36 points and occupies eleventh position in the table, two points behind UD Las Palmas, who are on the edge of the promotion playoff spots.