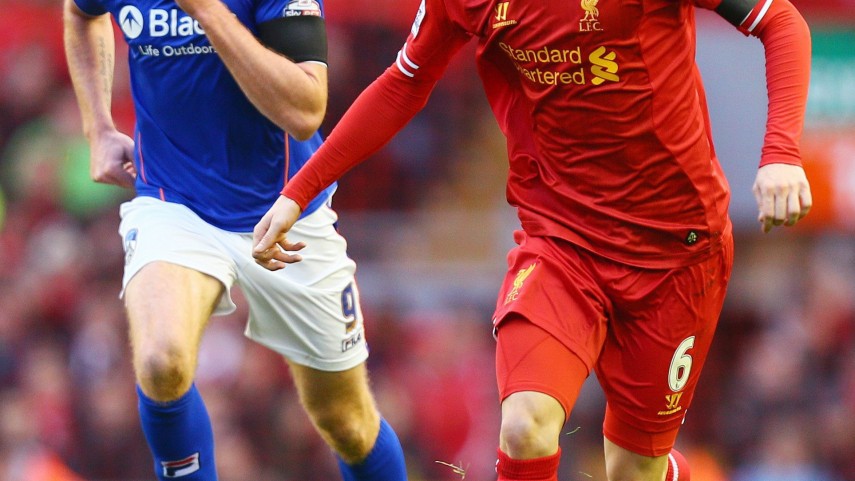 The Andalusian side has reached an agreement with Liverpool to bring in the young attacking midfielder for one season with an option for one more.

After announcing the arrival of manager Javi Gracia in the dugout and the renewal of Eliseu Pereira, Málaga CF continue to shape their squad for the next season. On Tuesday, the Andalusian side announced an agreement with Liverpool FC for the loan of Luis Alberto Romero for one season with the option for one more.

The 21 year old learned his trade in the lower ranks of Sevilla FC, the club with which he came to play seven matches in the Liga BBVA. His versatility (he can play in the midfield or on the wing) will make him a very useful addition to the side from La Rosaleda. After a year of experience in the Premier League, Luis Alberto returns to Spanish football to play for Málaga.