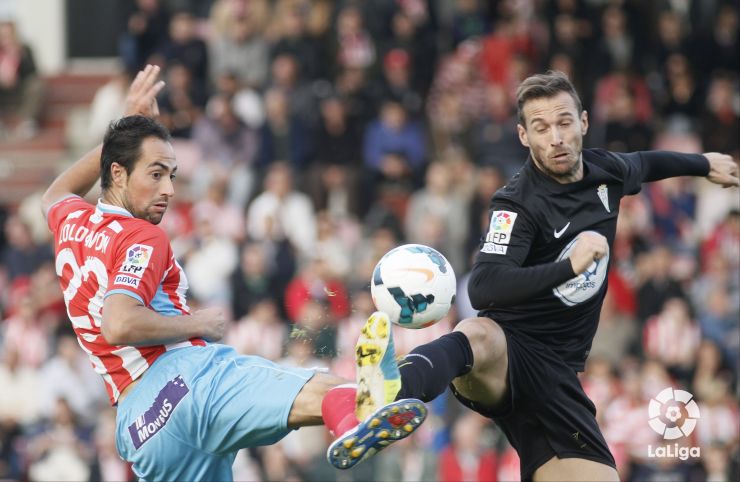 Lugo climb up the table

The 1-0 win over Córdoba sees the Galician side overtake the Andalusians and put themselves in the mix at the top of the table.

In the ninth round of Liga Adelante, home side CD Lugo took three very important points at the Ángel Carro Stadium against Córdoba CF, which saw them overtake the visitors in the table.

Despite the fact Córdoba initially started the better, it was the Galician side who had the better of the first half, testing out Mikel Saizar in the away side’s goal on numerous occassions. The most notable of which fell to Vincenzo Renella just before he went off injured, when he forced the Córdoba goalkeeper into a top-drawer save to keep the scores level.

Córdoba tested out the backline of the home side at the beginning of the second half, but it was Lugo who took the lead after an hour with a goal from Francisco Sandaza. The Andalusian outfit looked for a way back into the tie, whilst Lugo manager Quique Setién looked to seal the three points, and in the end the scoreline remained 1-0.