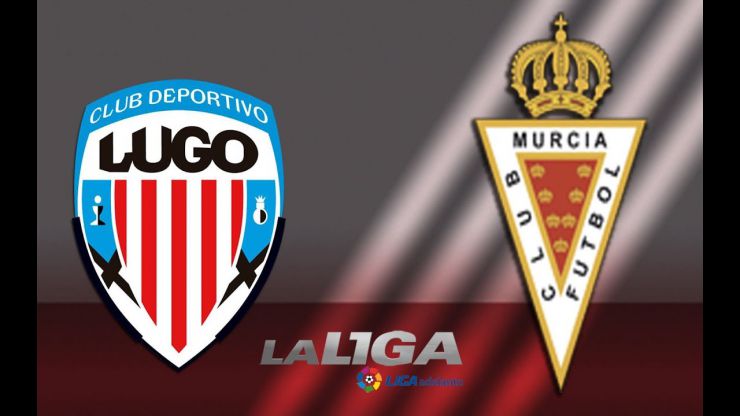 The extremely even match finished 1-1 thanks a late equaliser from Lugo.

CD Lugo grabbed a late equaliser against Real Murcia to ensure that the Paprika-men didn’t overtake them in the table. As a result, the Liga Adelante sides remain in second and fifth place respectively.

With both sides showing each other plenty of respect, the match got off to a very even start in the Estadio Ángel Carro. The two teams knocked the ball around midfield but were unable to penetrate in attack. Lugo put a bit of pressure on Casto Espinosa’s goal, but didn’t cause any real danger during the first half at least.

Both teams’ attitude changed after the break. The Galicians came out the more aggressive in the second half, however, it was Murcia that broke the deadlock. A good bit of play by Kike García was finished off by Saúl Berjón to make it 1-0. Lugo’s Carlos Pita levelled matters from a corner near the death to ensure the spoils were shared evenly.