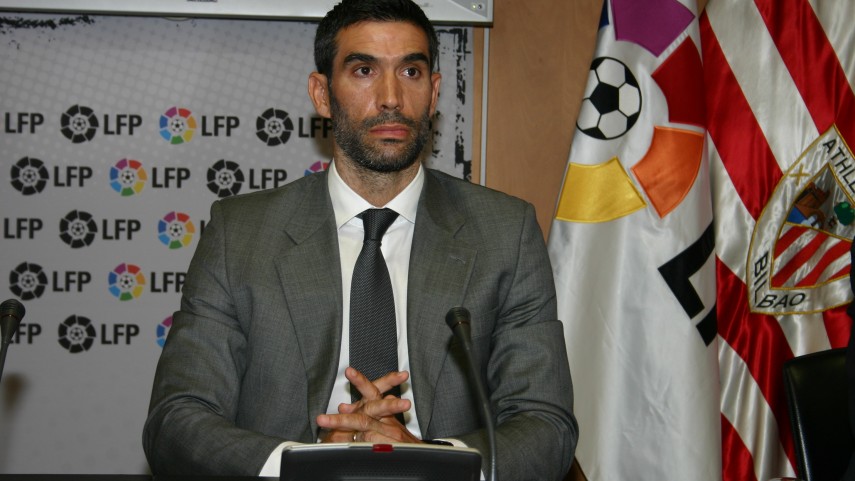 Fernando Sanz, Director General of the LFP in the Middle East and North Africa reviewed the Liga BBVA action in Abu Dhabi newspaper ‘The National’.

In an interview given to ‘The National’ newspaper in Abu Dhabi, Fernando Sanz spoke about the interest that has arisen in Liga BBVA outside of Spain. The former player from Madrid, who was made Director General for the LFP in the Middle East and North Africa last July, seemed surprised at the acceptance that Spanish football had received in the region.

“Around 128 of the 350 million people who live in the Middle East and North Africa are fans of Liga BBVA”, said the former footballer. Also, Fernando Sanz emphasised the grand level of competition that exists in both Liga BBVA and Liga Adelante, showing that Spanish football has very attractive competitions: “It’s great news that Atlético de Madrid are competing with Barcelona and Real Madrid. Even other sides like Villarreal, Valencia and Sevilla are hard to beat.

The LFP’s representative also made reference to Spanish side’s success in Europe over the last few years. “A couple of years ago we saw how Athletic Club beat Manchester United in the UEFA Europa League and our clubs have done extremely well in that competition, showing that they’re very strong sides”, he said.