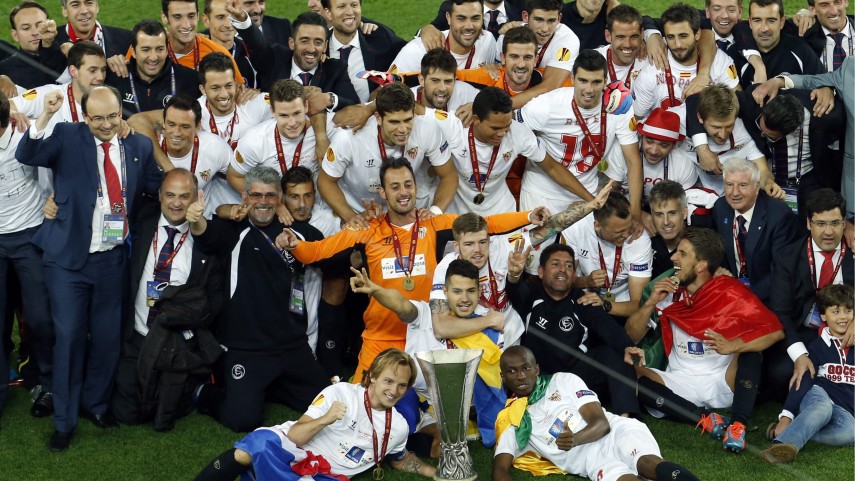 Reigning champions Sevilla and Villarreal were drawn into Group G and A respectively.

Liga BBVA’s representatives in the Europa League now know their rivals for the Group Stage. Sevilla FC and Villarreal CF will fight to bring the trophy back to Spanish soil.

Meanwhile, Villarreal, after three years out of European competitions and a relegation to Liga Adelante, return to Europe after their playoff win over FC Astana. The Yellows were drawn into Group A alongside VfL Borussia Mönchengladbach, FC Zürich and Apollon Limassol FC.