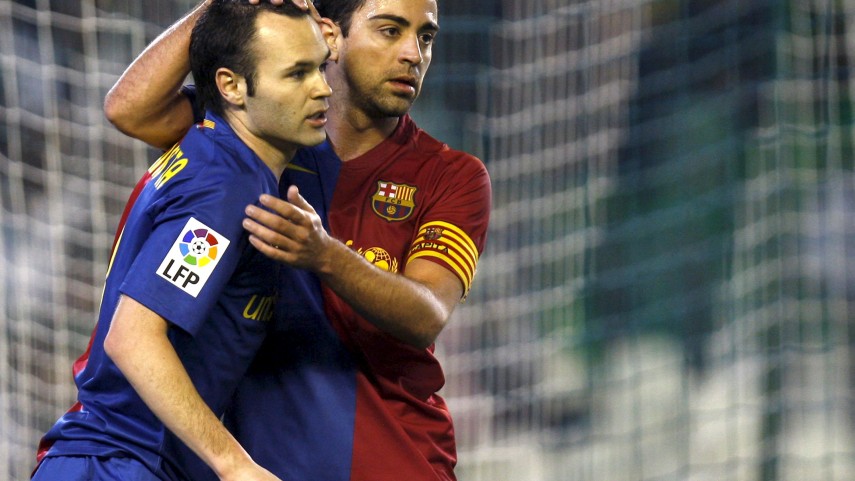 Liga BBVA is one of the main protagonists in the list of the world’s best players who are shortlisted for this year’s FIFA Ballon d’Or. A total of six players who play in the Spanish top-flight are amongst the 23 candidates.

From the list of 23 players managers and captains of every national side, plus the journalists of every federation, will vote for their favourite players. On the 2nd of December FIFA will announce the three finalists who will aim to be announced as the overall winner on the 13th of January 2014 in Zurich (Switzerland).