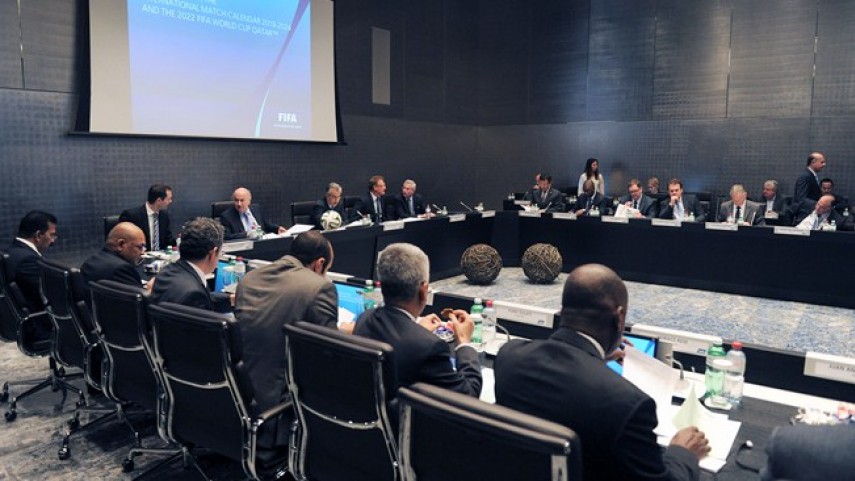 The LFP represented Spanish football in the FIFA group that is coordinating the international calendar.

FIFA's HQ in Zurich hosted a new group created by its Executive Committee that is charged with evaluating the different options for the international calendar 2018/2024.

The LFP, who were active participants in the group, were in accordance with the rest of the European leagues, the EPFL and the ECA.  In the meeting it was decided that the round of consulting should be held without rushing, allowing ample time to evaluate all of the determining elements when it comes to making decisions. The participants presented their positions on the implications that hosting the World Cup in the winter, as proposed by the FIFA Executive Committee, brings.

FIFA will call the group together again halfway through the month of November so that the representatives can contribute more information with regards to the repercussions that changing the date of the Qatar tournament could have on their championships, activities, or commercial relationships.