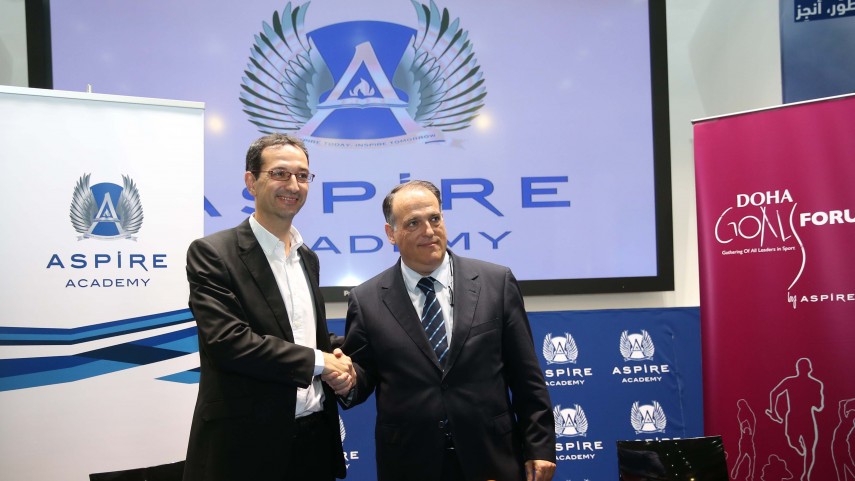 The Liga de Fútbol Profesional continues its expansion process in the Middle East with the signing of an agreement with the Aspire Academy in Qatar.

On Tuesday the Liga de Fútbol de Profesional signed an agreement with the Aspire Academy in Qatar to put on an international football tournament between the 11th and the 14th of April 2014.

In said tournament, in which 12 sides will participate (nine of which from the LFP), youth players will play at Aspire’s facilities in Doha.

The president of the Liga de Fútbol Profesional said during the signing of the agreement: "this agreement takes us one step closer to our fan-base", while Ivan Bravo, Director General of Aspire Academy, said they were "delighted to be working closely with La Liga in promoting the development of the beautiful game, both here in Qatar and further afield"