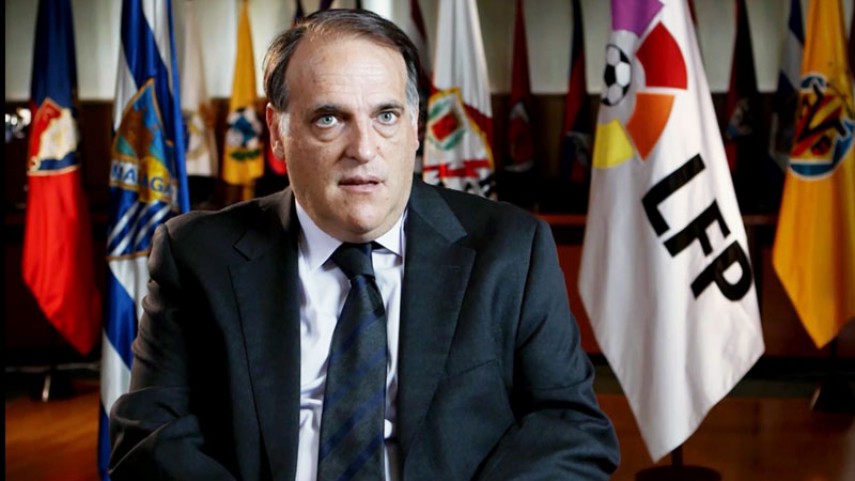 On Saturday 26 July, the Liga de Fútbol will be three decades old.

Many teams and players have made it possible for the LFP to become a leader in the soccer world internationally. Thanks to them and to millions of passionate fans, the Liga BBVA and Liga Adelante have grown each matchday and become greater at each step.

The celebration is just reward after one of the most exciting seasons in memory both in the Liga BBVA and in the Liga Adelante. Club Atlético de Madrid were crowned champions on the final day after an intense head-to-head at the Camp Nou with FC Barcelona.

A few days later, and after the historic promotion of SD Eibar, Córdoba CF returned to the top tier of Spanish football after a 42-year absence, following a goal in the dying seconds against UD Las Palmas. It could not have been a more thrilling season. Pure football week after week.

In the video that accompanies this announcement, the chairman of the Liga de Fútbol Profesional, Javier Tebas, underlined the great progress made over the last three decades: "It has continually grown and adapted to the new reality of the country. We have gone from football in black and white to a football that is watched everywhere: smartphones, tablets... The distribution these days of the Liga de Fútbol Profesional is very different given how it has grown".

"The greatest achievement has been the increase in revenues that the clubs have had, particularly with the impact of the television market. While there used to be ten million spectators going to the grounds, now over 150 million viewers watch the football", said the top official of Spanish football.

This Saturday it is time to celebrate 30 years of passion, of shared joy, of the finest football. The LFP is 30 years old.