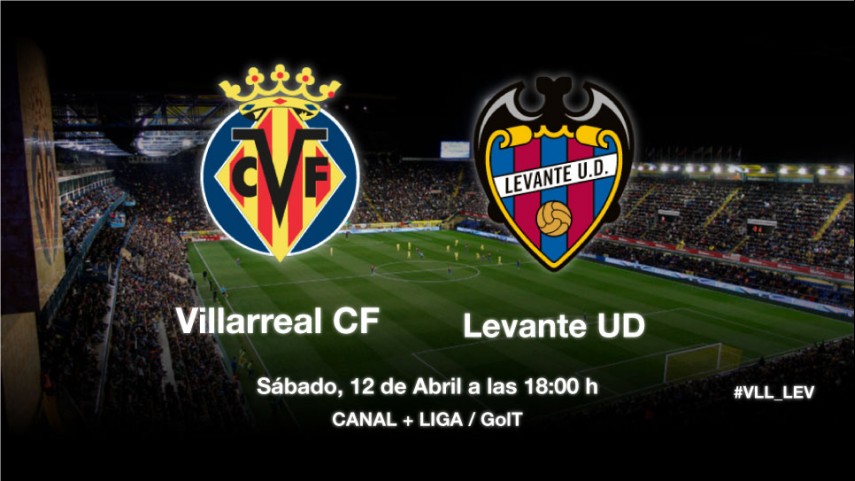 Levante to put Villarreal's European ambitions to the test

The Valencia side sit comfortably in mid-table, and will travel to a team looking to move into the Europa League places.

Villarreal CF and Levante UD will play one of the four derbies that are played in round 33 of Liga BBVA.

The Yellows, after two games without a win, will look to secure their first win at home since the 3rd of February against CA Osasuna (2-1). For the game, Marcelino will be without defenders Chechu Dorado and Pablo Íñiguez, midfielder Moi Gómez, and striker Ikechukwu Uche. Mexican forward Giovani dos Santos returns to the squad but will be touch and go. If he were to play it would be his 100th Liga BBVA outing. The Asturian coach signalled the way his side needs to play in his pre-match press conference: "We need to play a very professional game to down Levante".

The Valencia side lost last time out at the Estadio Ciutat de València against Athletic Club, but they took a big step towards safety by beating Granada CF 0-2 in the previous game. "They are having a great season, therefore we have to be at our best if we want to take the three points and we will have to play good defensive and offensive football", said Joaquín Caparrós, who will be without central midfielder Mohamed Sissoko and forward Andreas Ivanschitz. Also, David Barral will miss the tie through suspension.