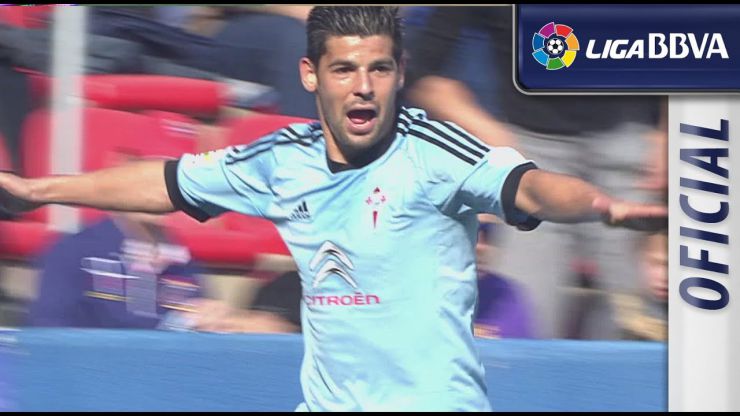 The Galician side’s dominance was too much for Joaquín Caparrós’ men, who wasted plenty of clear chances to score including a penalty.

RC Celta de Vigo picked up an important 0-1 win in the Ciutat de València against Levante UD, a result that moves them out of danger in the table.

The match played out as expected with the away side dominating possession, controlling the game and keeping Levante deep within their own half. Celta's strategy was rewarded in the 16th minute when Nolito opened the scoring, finishing off a beautifully worked team move. From then until the half time whistle it was the Galician side that had the better of the chances as the home team was forced to defend.

After the break Joaquín Caparrós' men tried to take control of the encounter and turn the result around in order to move three points closer to the European places. David Barral had a few chances to grab an equaliser, first crashing a penalty off the crossbar before then pulling off a shot after a great bit of skill only to see Keylor Navas deal with it comfortable. While Levante’s chances of European qualification are now less likely, the win gives Celta to some valuable breathing room.