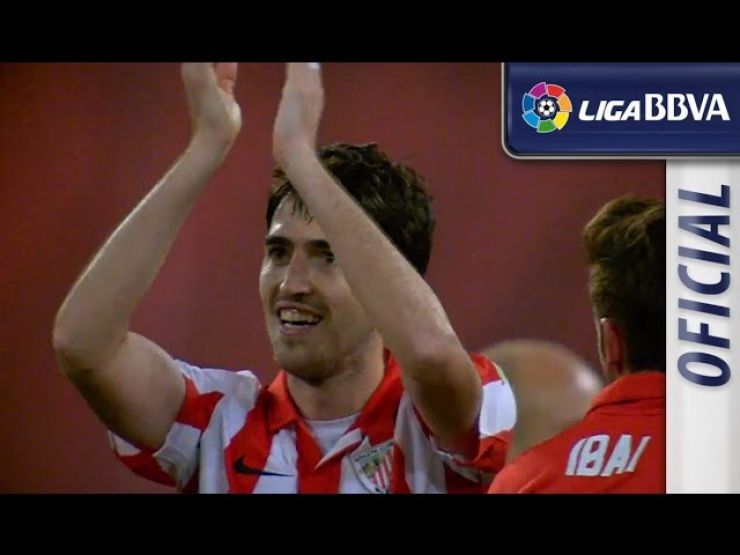 A solitary second half goal from Muniain gave Athletic the victory against Barcelona, who lost their first game in Liga BBVA.

Athletic Club carried on their good run of form at home with a 1-0 win over FC Barcelona. A solitary goal from Iker Muniain in the second half gave the home side three points, causing Barça their first defeat in this season's Liga BBVA.

It was a high-voltage match at the Estadio San Mamés between the Bilbao side and the league leaders. Athletic, who remain undefeated at home, tested out a Barcelona side badly affected by injury.

After an intense first half that finished goalless, both sides looked for a winning goal after the break. Gaizka Toquero went close with two headers for the home side, whilst Neymar sent a free kick just wide. With 20 minutes left on the clock Muniain scored the game's only goal after good play down the right from Markel Susaeta.