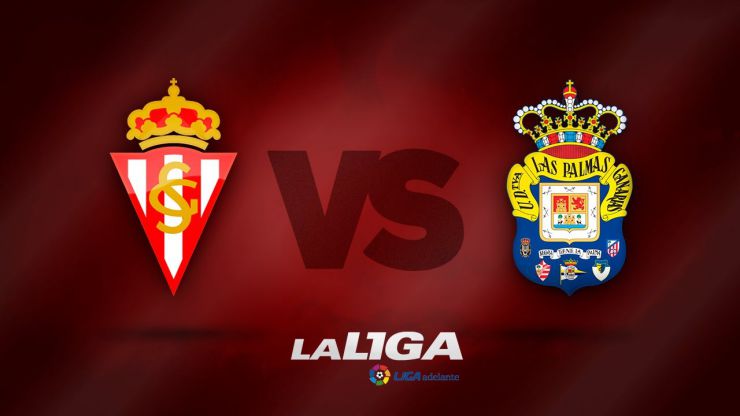 Barbosa and a dose of bad luck sunk a Sporting whose hunt for victory continued until the 94th minute, when the Canary Island side put the match to bed.

UD Las Palmas beat Real Sporting de Gijón 1-0 in El Molinón. The Canary Island side, with an aggregate score of 2-0, stamp their ticket to the last round of the playoffs as their bid for promotion to the Liga BBVA continues.

There was no shortage of chances or intensity in the first half. No sooner had the match kicked off than the first chance fell to the Rojiblancos, thanks to Stefan Šćepović. Ten minutes later it was the turn of Dejan Lekić, but goalkeeper Mariano Barbosa made a superb stop to prevent the home side from taking the lead.

The Canary Islanders held on and Vicente Gómez had the best chance for Las Palmas, despite the fact that Sporting continued to press and create danger in the opposition’s box. Just before the break, the Serbian striker cropped up once again and crashed the ball into the crossbar, failing once more to give Abelardo’s men the lead.

Both teams, all too aware of what was at stake, were in search of a way into the opposing area, but neither was able to make the breakthrough. Barbosa made another great save off a Carmona shot, after the Asturian team’s most dangerous move in the second half.

After half an hour, the woodwork got in the way of the Rojiblancos once more, as they desperately sought an equaliser. But it was the island team who, when the clock read 94, finished off the tie. Asdrúbal sealed their passage to the final by making it 0-1 and keeping the Canary Islanders’ dream alive.