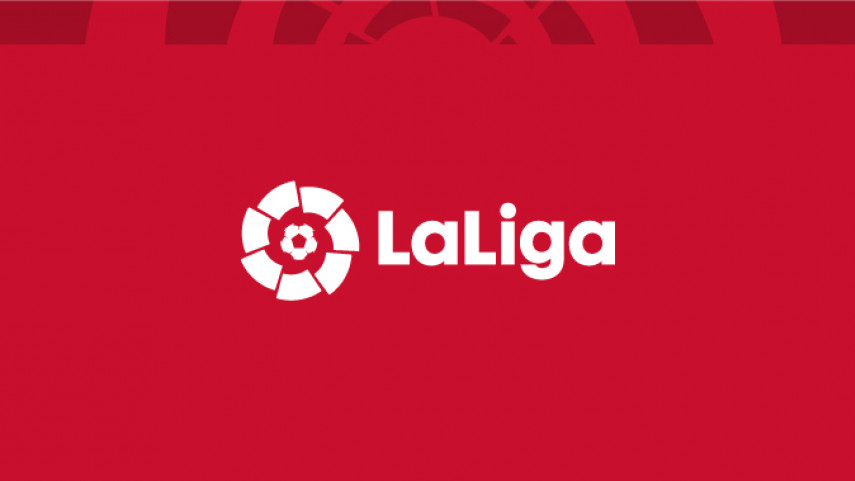 One player from each club in LaLiga, aged between 16 and 22, will have the opportunity to achieve a scholarship to study at an American university while still playing football.

LaLiga, together with Santander Bank and AGM, has launched the LaLiga ProPlayer project, a programme to help Spanish soccer players obtain scholarships in American universities, supporting them during their stay in the United States and in their professional career.

The objective of this program, led and promoted by LaLiga, is to support soccer players from LaLiga Santander and LaLiga 1|2|3 clubs, so that they can take advantage of their athletic potential in order to obtain scholarships at American universities, while also earning a college degree that can open up opportunities in the wider job market.

LaLiga wanted to include Santander Bank in this project due to its efforts in supporting university study, while AGM is a leading company in the management of athletic scholarships to American universities. These entities are united on the need to promote programs for Spanish soccer players, providing opportunities for their education and transition into the professional world.

The program targets players between 16 and 22 years of age, from LaLiga Santander and LaLiga 1|2|3 clubs. Each club will be able to propose several candidates, and a mixed committee of LaLiga and AGM will choose one student-athlete per club.

LaLiga is committed to grassroots football and the professionalfuture of young footballers, whether or not they stay in the game. Thanks to LaLiga ProPlayer, players will receive personalized consulting to obtain a soccer scholarship at an American university, receiving support in the months leading up to the start of their college career, as well as during their stay in the United States. The program will also assist the students with SAT and TOEFL preparation courses.

For the clubs, it is an opportunity to get involved in the academic development of their players and offer a valuable proposal for players who may not form part of their first team plans, allowing these players to maintain a relationship with the club and, eventually, to open doors in the future as professionals in different areas of the club.

Although the main objective is to assist players in finding scholarships in the United States, the global vision of the project is to increase the number of players attending college, and to highlight that Spain remains an attractive destination for young players.