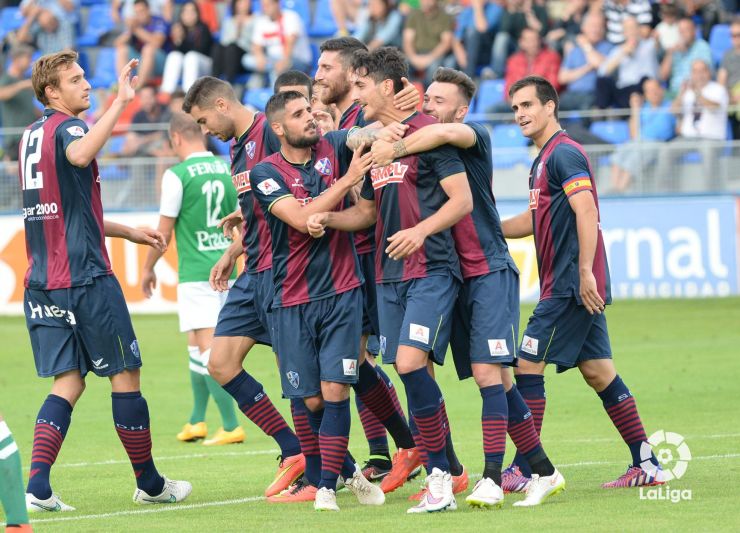 Every team has a nickname but, do you know their inception? In this issue we reveal the different ways of which the "aragonés" team is known.

History returns to be once again the base of a pseudonym. "Oscense" is the name given to the people born in Huesca, and hence to their city club: SD Huesca. The city name first appeared on coins of the Celtiberians time under the name of Bolskan. 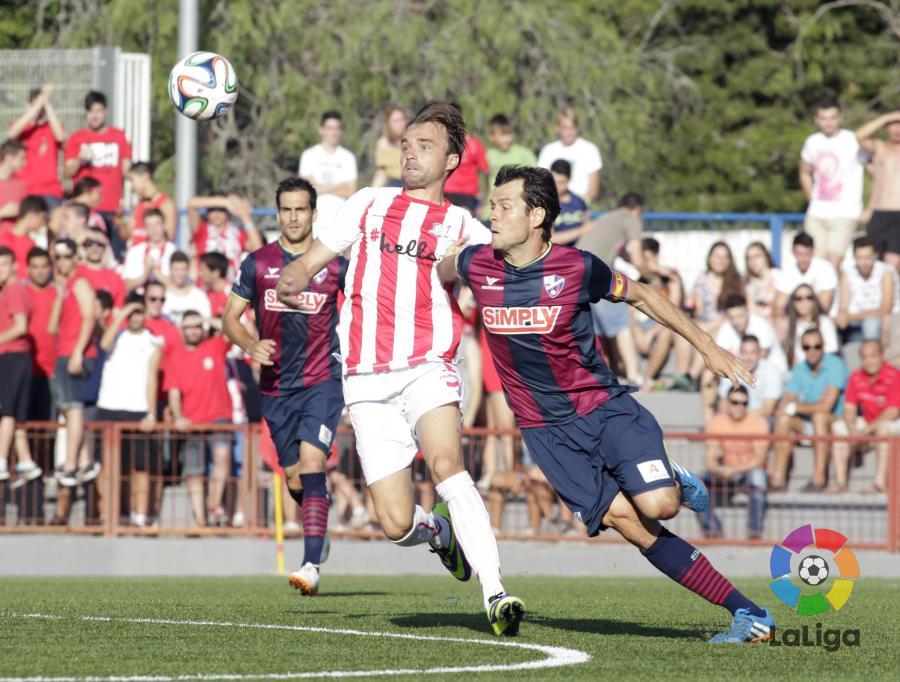 After the Romanization process, went renamed as "Osca" and from that moment the name of "Oscense" was born. Over time, after Visigoths and Arabs and several changes of name, it was time for the Christian conquest and "Osca" was recovered. The "Aragonés" influence changed to "Uesca" that finally ended up in Huesca.

They are also known as "azulgranas". Together with FC Barcelona and UE Llagostera there are several teams known in this way by the colors of their shirt and shield.