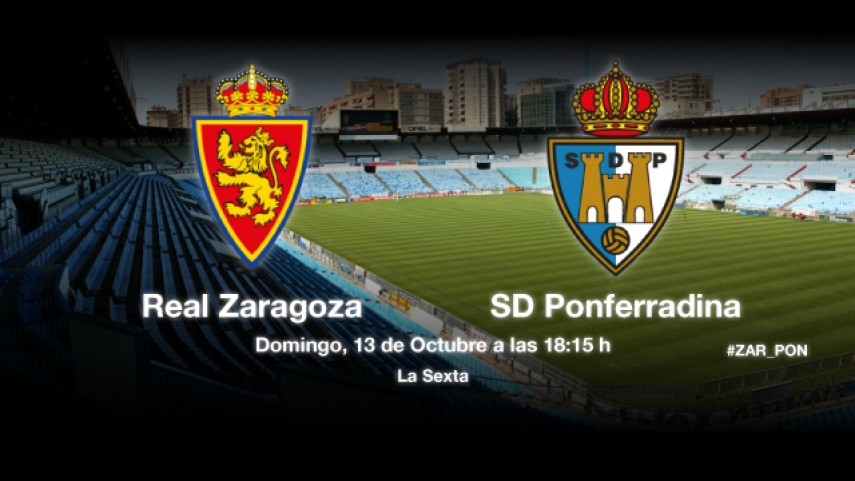 Zaragoza and Ponferradina have both recorded three wins in their last four, and will look to improve that record when they meet.

On Sunday Real Zaragoza welcome third placed SD Ponferradina to La Romareda in what is the ninth round of fixtures in Liga Adelante.

After a bad start, the side from Aragón look to have taken flight with three wins in their last four games, the most recent of which was an impressive 2-4 away victory at RCD Mallorca. "We need to take another step forward. We have to consolidate after the win in Mallorca", said Zaragoza’s manager Paco Herrera. In facing Ponferradina he will be without the injured trio Javi Álamo, Luis García and Pablo Alcolea.

The side from El Bierzo also come into the match having won three out of their last four, results which have seen them climb up to third place in the table. Ahead of their visit to Zaragoza, Ponferradina manager Claudio Barragán said that "they’re a side who have improved a lot". Barragán will be without the injured Yuri de Souza, Alan Barón and Saúl Fernández, whilst he has chosen not to pick Dinu.