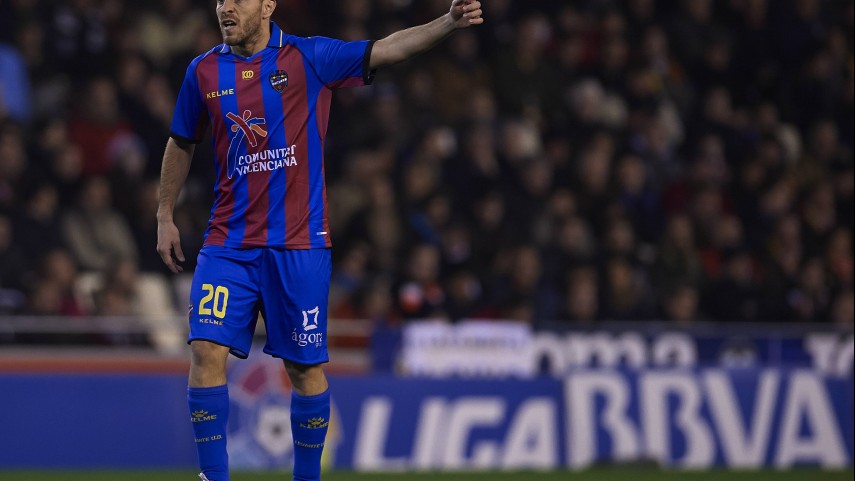 The team from Cordoba continues to bring in new players for the second round of Liga Adelante matches with the inclusion of the experienced midfielder from Malaga.

Liga Adelante's Córdoba CF has confirmed the transfer of Juanlu Gómez, a midfielder from Malaga,for the second half of the 2013/14season. The player was previously at AEL Kalloni FC in Greece.

Juanlu, who played for the blanquiverdes in 2007/08 in the Liga Adelante, joins the side managed by Pablo Villa on the 22nd of January and could play his first match with the Andalusian side against RC Deportivo de La Coruña, on matchday 23.

The ex-Levante UD playerthus becomes the third player to join the Andalusian club in the winter transfer window after the arrival ofstriker Arturo Pérez-Reverte and Miguel Ángel Nieto, also a midfielder.