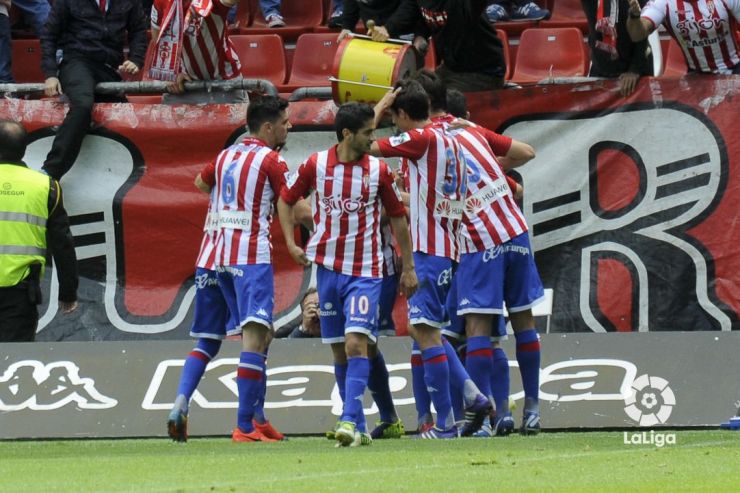 The academy player scored the winning goal against Barcelona B, catapulting the Asturian side into the playoff spots.

Two the competition's best teams did not disappoint. It was the Azulgrana's reserve side, with a full Arsenal up front, against a Sporting for whom the injured Stefan Šćepović was a notable absence and academy players Pablo Pérez and Jony were in the starting line-up. It was Jony who stood out in the first half as he made it 1-0 after 29 minutes, finishing off a great move from Carlos Carmona on the right wing.

Although Barcelona B dug very deep to try and equalise, it was the Asturians who had the best of the chances once more. A Mendy power-drive from outside the box that struck the post after one hour of play could have sewn up the match for Abelardo's men. In the end, the Rojiblancos were able to maintain their lead to seal three points that are vital in their fight to finish the season in the promotion zone.