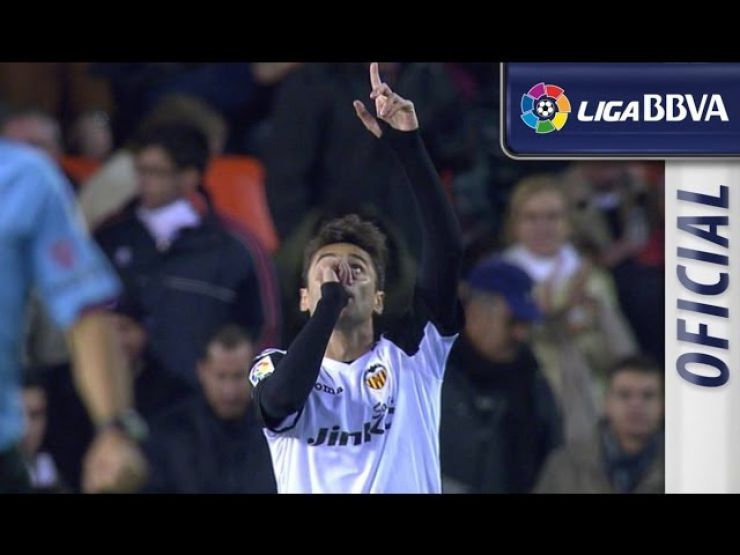 Three goals from the Brazilian forward gave the home side all three points at the Mestalla against Osasuna.

Valencia CF defeated CA Osasuna 3-0, with Jonas Gonçalves grabbing a hat trick against the Navarra side who had no reply at the Estadio de Mestalla.

A terrific first half from the Valencian side was matched by an inspired Andrés Fernández in the away side's goal. First Dani Parejo, then Jonas forced the Basque side's stopper into action from the edge of the box. Next up he denied Sergio Canales from distance, however he could do nothing as Antonio Barragán put the ball across for the Brazilian striker to open the scoring.

Following half time the home side were able to seal their victory thanks to two more goals from Jonas. After this result, Miroslav Djukić's side sit ninth in the table, with 20 points from 15 games played in Liga BBVA.