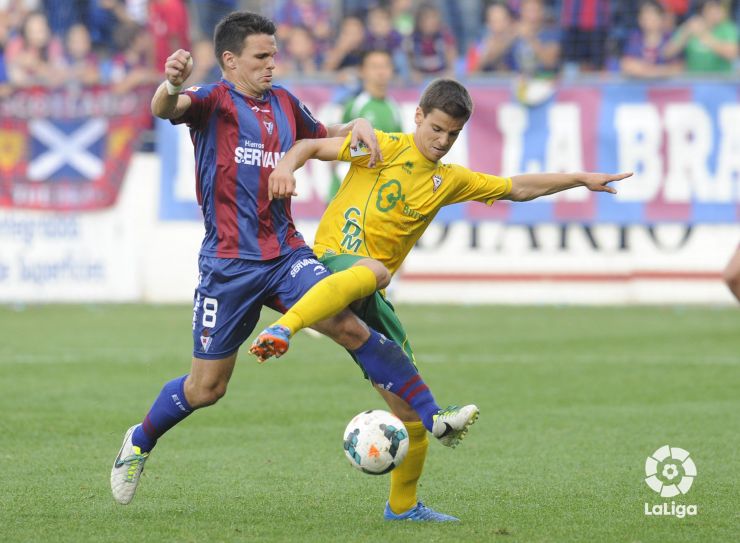 The Eibar player has reached an agreement with the Basque side to stay until the 30th of June 2016.

SD Eibar have reached an agreement with central midfielder Jon Errasti to extend his contract for two more seasons, until the 30th of June 2016. The Liga Adelante star arrived at Eibar in the summer of 2012 having come through the ranks at Real Sociedad de Fútbol, and is now one of the pillars of the side, noted for his deep lying role and physical strength.

Errasti has played 754 minutes in 11 games in Liga Adelante this season, eight of those from the start.