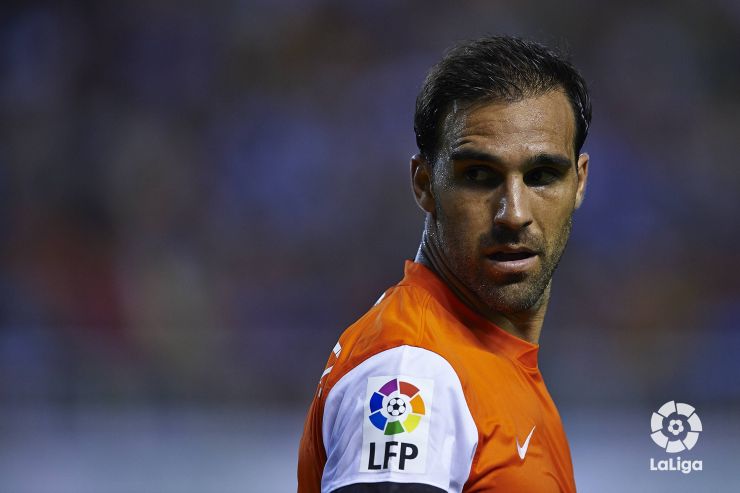 Jesús Gámez signs on until 2017

The Málaga CF defender will continue to be one of the main men at the Costa del Sol side for the foreseeable future.

Málaga CF have extended the contract of right back Jesús Gámez until the end of the 2016/17 season. The 28 year old from Fuengirola has been with the Rosaleda side for all his career, graduating through the club's academy system.

Gámez stepped up to the first team during the 2003/04 season after impressing for feeder club Atlético Malagueño. In 2005/06 he made his debut in Liga BBVA and the following season was a fixture in the starting eleven, albeit after the club's relegation to Liga Adelante.

One year later they were promoted back to the top flight, and last season he was one of the great protagonists in Málaga's magnificent UEFA Champions League run under Manuel Pellegrini