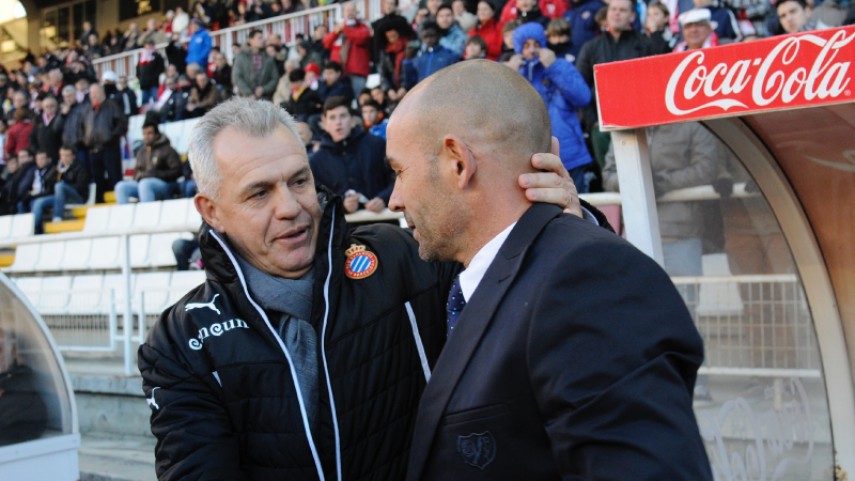 The managers of Rayo and Espanyol will be in charge of the teams composed of stars from Liga BBVA and Liga Adelante.

More than 60 footballers will convene on the 30th of December at the Santiago Bernabéu to play in the year's most important match. Players from all Liga BBVA and Liga Adelante sides will give their best whilst also looking to help those who need it the most.

On the bench will be two of Liga BBVA's best managers. Paco Jémez, manager of Rayo Vallecano, will take charge of the East team. Players from the 20 Liga BBVA and Liga Adelante sides found in this part of the country will be under the charge of the Canary Islander.

Two managers with an attacking vocation, they play on the front foot and will be looking to make 'Champions for Life' into a spectacle. The Santiago Bernabéu will be a big party celebrating solidarity. Don't miss it!