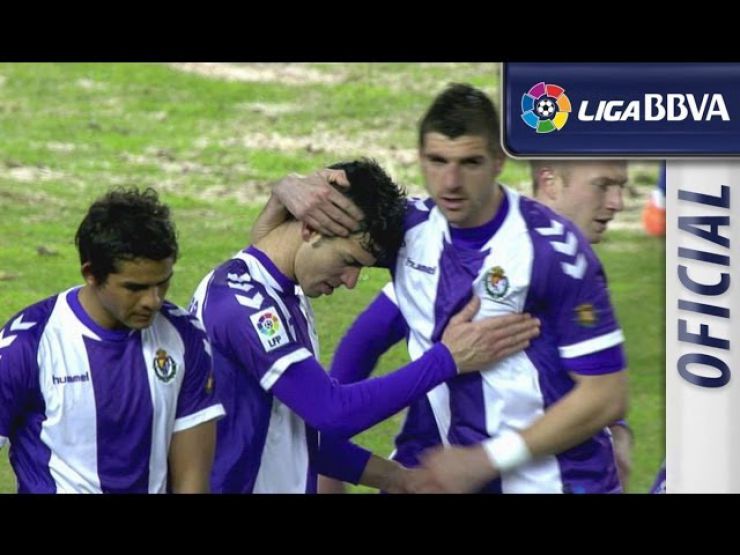 The Andalusian striker got the equaliser in a match in which the away side went ahead through Casadesús in the first half.

Real Valladolid drew 1-1 with Levante to kick off matchday 25 of the Liga BBVA. With this point Juan Ignacio Martínez’s side remains in the relegation zone, while the Valencian team continues their good run of form which has seen them go unbeaten since the 4th of January.

The home side started off the stronger, but it was Levante who took the lead in the 24th minute. Víctor Casadesús, getting his first goal for the club, headed in an Andreas Ivanschitz cross to put Joaquín Caparrós’ men ahead 1-0. Valladolid tried to get back into the game but were unable to create any real chances against the away side during the first half.

Javi Guerra made the most of a loose ball in the Levante box to get the equaliser early in the second half. With his twelfth goal of the season, the Andalusian striker helped his side get back into the game, although they were unable to turn the momentum into another goal and it ended 1-1 in the José Zorrilla.