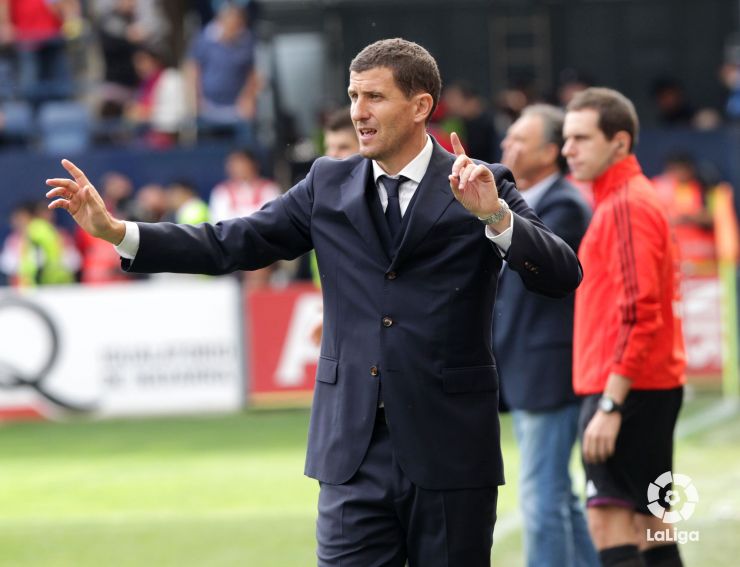 The coach from Navarre has signed with the Andalusian club for the next two seasons.

Javi Gracia is officially Málaga CF’s manager. The Blanquiazules have reached an agreement with the coach for him to occupy the dugout at the Andalusian club for the next two seasons.

Gracia arrives at the club after winning promotion to the Liga Adelante with Cádiz CF in the 2008/09 season and in 2012/13 he achieved his best result as a manager by taking UD Almería to the Spanish top-flight, the Liga BBVA. At his last job he was in charge of CA Osasuna last season.