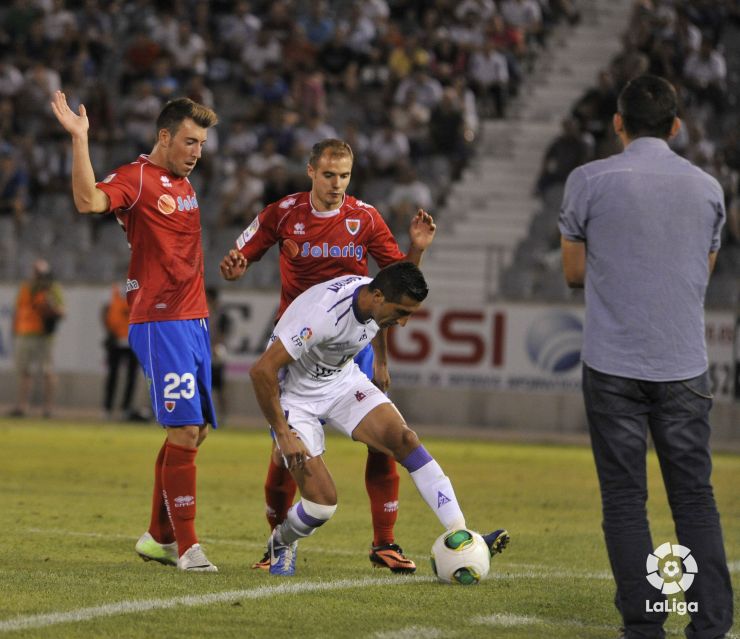 The Andulsian side will be without its defender this Saturday as he is still recovering from a pulled muscle a week on from injuring himself.

The Real Jaén CF defender is still recovering after pulling a muscle last week and as a result will not be able to feature in Saturday’s Liga Adelante clash with Sabadell CF, having already missed the recent match against Córdoba FC. Nino, who had been starting games at the beginning of the season, was sidelined for a few matches after picking up a knock, and now, on the brink of making his comeback, has suffered yet another setback.