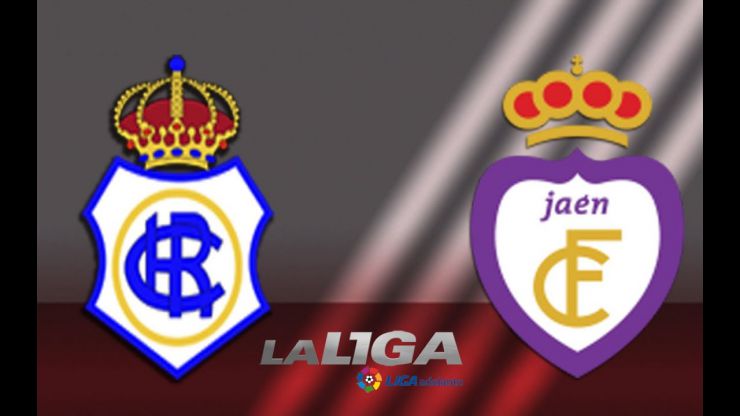 Jaén prove a tough challenge for the leaders

Recreativo drew 1-1 with the team from Jaén and now wait at the top for Deportivo's result.

RC Recreativo de Huelva and Real Jaén CF drew 1-1 on matchday 17 of the Liga Adelante. The team from Huelva, who had taken the lead through Miguel Linares, are still at the top of the table and await the result of RC Deportivo de La Coruña on Saturday against Deportivo Alavés to see if they will stay there.

The Estadio Nuevo Colombino was witness to an entertaining first half in which the teams exchanged blow after blow. Sergi Barjuan's side were first to light up the scoreboardafter 21 minutes thanks to Linares, who scored his eighth goal in the Liga Adelante with a delightful back-heel. However, the home team's euphoria was short-lived, as four minutes later Nino pounced on a loose ball in the area to beat Jesús Cabrero.

After the restart, Jaén picked up the pace in their search for three points, which they nearly got their hands on after a solo move from Edgar Méndez. The Canary Islander had a great chance to score the winner, but his finish was not up to scratch and the match finished all square.