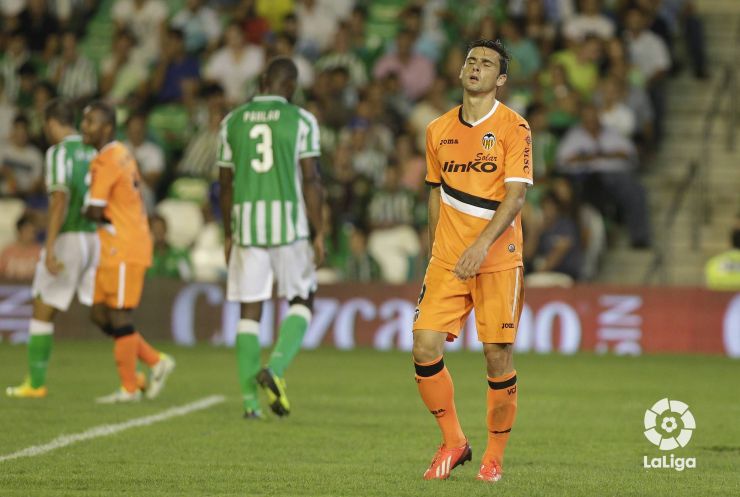 Postiga, Ricardo Costa and Guaita are all out of Saturday's match against Rayo.

Bad news for Valencia CF, which will not be able to count on Hélder Postiga, Ricardo Costa or Vicente Guaita for this Saturday's clash against Madrid team Rayo Vallecano. The Portuguese striker underwent several medical tests on Thursday which detected an "edema in the adductor longus in his left thigh" meaning he will not be able to play this weekend. Meanwhile, both the defender and the goalkeeper are continuing their recovery from their respective ailments. On the other hand, Pablo Piatti is expected to be brought back into the group on Friday after his injury.