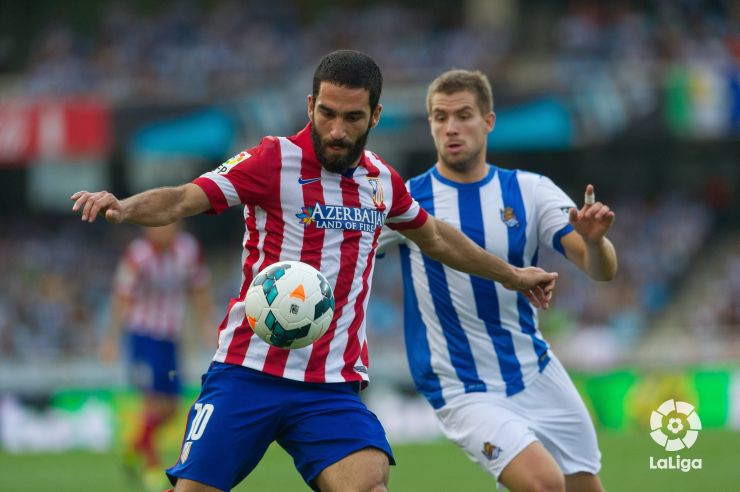 Iñigo Martínez called up for Spain

The Real Sociedad defender, who made his international debut against Ecuador in August, replaces the injured Raúl Albiol.

At 22 years of age, the Real Sociedad defender replaces Raúl Albiol, who is left out due to an injury. Iñigo Martínez made his full international debut in August in a friendly against Ecuador. Spain, Group I's leader, needs four more points to stamp its ticket to Brazil and will be looking for them against Belarus on the 11th of October and against Georgia four days later.