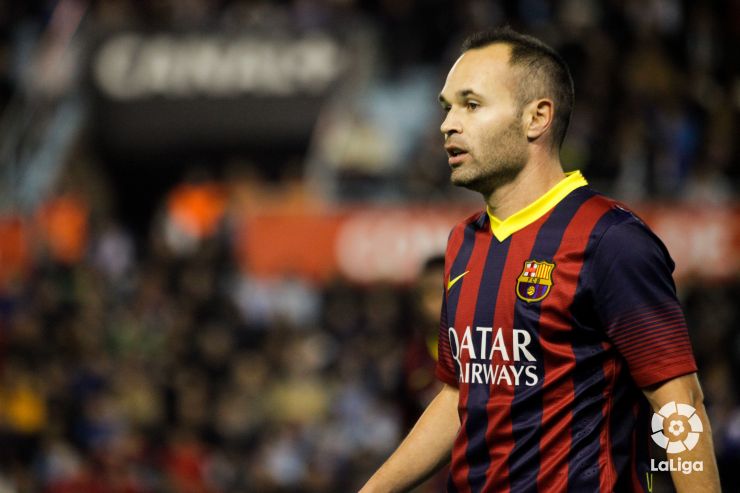 Iniesta to stay at Barça until 2018

Barcelona and Andrés Iniesta have reached an agreement for the renewal of the player's contract with Gerardo Martin's team for three more years.

Midfielder Andrés Iniesta has extended his contract with FC Barcelona until 2018, lengthening the contractual relationship the player from La Mancha had with the club, which was due to expire in 2015.

The president of the Catalonian club, Sandro Rosell, in addition to announcing the extension of the agreement, was happy about the new arrangement with the player from Albacete: "We are very happy about his renewal. I think it is a great Christmas present for all the fans". He also mentioned that the documents will be signed on Monday the 23rd.

Barça's number 8 has lifted 21 trophies with the first team, with which he has played 479 official matches. If he sees the contract out, Iniesta will have been with the blaugrana for a total of 22 years since his arrival at La Masía. This is therefore great news for Barcelona, who are renewing the contracts of various members of their squad and will now be able to enjoy his presence for five more seasons.