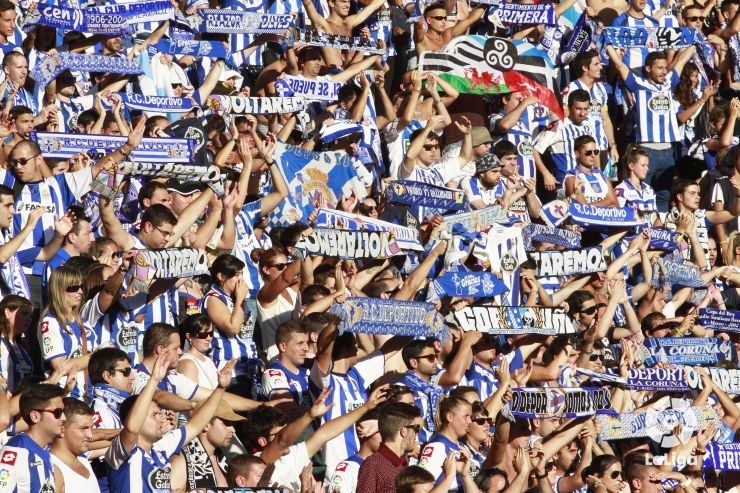 Spectator attendance at Liga BBVA and Liga Adelante stadiums has increased by 3.23% so far this season with respect to 2012/13.

As from today, and after each league matchday, the Liga de Fútbol Profesional's official website will provide attendance figures for each stadium from previous campaigns and their current evolution in the statistics section.

The initial figures are clear, match attendances in the Liga BBVA and Liga Adelante have increased by 3.23% so far in the 2013/14 season, with a total cumulative attendance of 4,657,101 spectators over the 14 Liga BBVA and 15 Liga Adelante matchdays that have been played. The total at this point of the season last year was significantly lower at 4,511,299.

The figures reflect a positive trend in the entertainment/leisure sector.