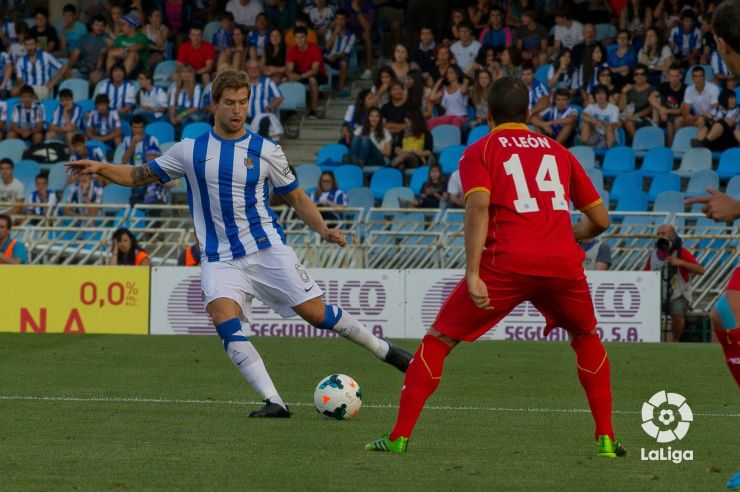 In this match we give life

On Monday the 30th of December the LFP and UNICEF have a date with solidarity in the ‘Champions for Life’ football match.

On Monday the 30th of December the Santiago Bernabéu will unite the best footballers from Liga BBVA and Liga Adelante. A solidarity date that was born from a three-year agreement between UNICEF’s Spanish Committee and the Liga de Fútbol Profesional.

The funds raised from ‘Champions for Life’ are destined for children who have been affected by Typhoon Haiyan in the Philippines, in addition to social projects that the Professional Football Foundation collaborates with.

A match that will be presented in a new format that is similar to the East-West games in the NBA, it is sure to make sure Monday evening is a spectacle on the pitch at the Santiago Bernabéu.

The East side are managed by Rayo Vallecano manager Paco Jémez, who will have players such as Ricardo Costa and Hélder Postiga of Valencia CF, Giovani dos Santos and Bruno Soriano from Villarreal CF, Elche’s Alberto Botía and Edu Albácar, Ayoze Pérez of CD Tenerife and Real Zaragoza goalkeeper Leo Franco, amongst others at his disposal.

Media interested in covering the ‘Champions for Life’ match should contact the Real Madrid CF press office for accreditation.