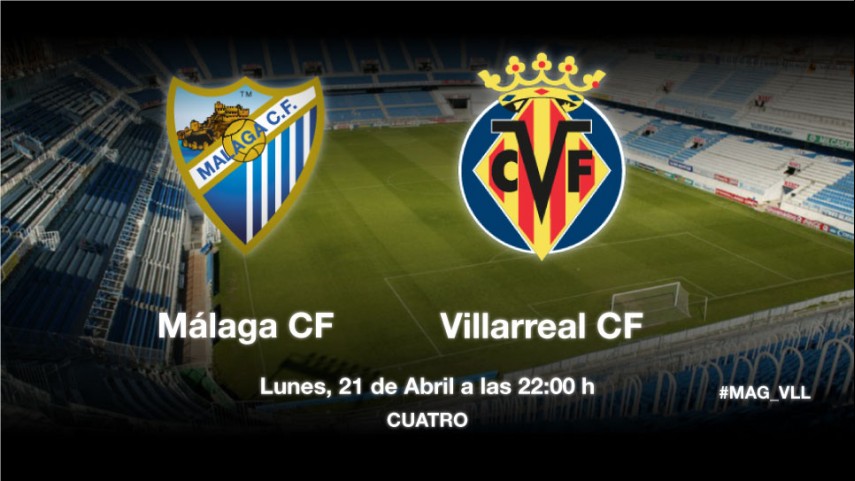 In search for a consolidating win

Málaga need to sure up safety in the Liga BBVA while Villarreal need a win to dispel any doubts and stay in the hunt for a European place.

Bernd Schuster's men, who have picked up differing results in the last few weeks, will take to the pitch with one goal in mind: to pick all three points in order to sure up safety in the division ahead of next season. The only player missing for the home side is the injured Weligton de Oliveira, while Sergio Duda, who has assured that "the team will go out to win", returns to the squad.

Facing them is a Villarreal side reinvigorated because of the returns of Giovani dos Santos and Bruno Soriano, two of the Yellow Submarine’s danger men. After winning at home last weekend, Marcelino García Toral's men will want to continue that form on the road in order to remain in the chase for a European place next season. The Villarreal coach declared that Málaga "will not make it easy" because "they are a very dangerous side, with strong attacking players".