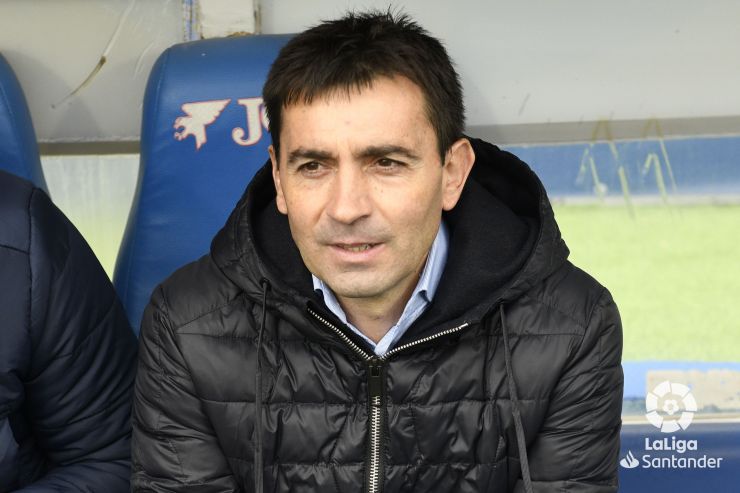 Real Sociedad confirmed on Wednesday that B-team manager Imanol Alguacil will take charge of the first team for the rest of the season.

The news comes after the Txuri-urdin announced earlier in the day that previous boss Asier Garitano would not continue in his role after last weekend's defeat to D. Alaves.

La Real thanked Garitano for his "effort and professionalism" in a statement on their official website, and wished him well for the future.