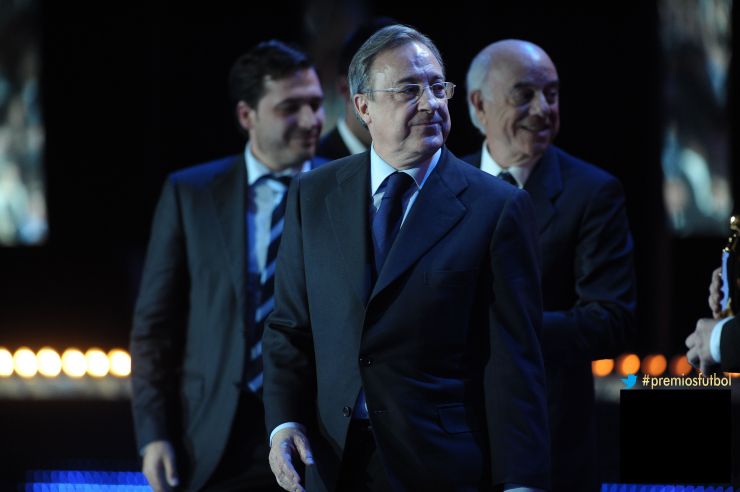 "I would to say thank you for this award on behalf of Iker Casillas and to say as the president of Real Madrid that he is deserving of many awards. But this one, which recognises his sportsmanship, is undisputable", stated Florentino Pérez as he collected the accolade on behalf of his goalkeeper.

With a professional career spent entirely at Real Madrid, Casillas has become a fixture of the Liga BBVA both on and off the pitch. Last season he picked up just one yellow card in 19 appearances before an injury to his left hand sidelined him for a number of months.

Since recovering from that setback, the Móstoles born player has continued to shine between the sticks. Away from the pitch, he represents the values held dear by the Madrid outfit and the Liga BBVA, both nationally and internationally.

His expertise and experience wearing the captain’s armband for both club and country in every match is what sets him apart, and have helped him win a host of titles throughout his career.