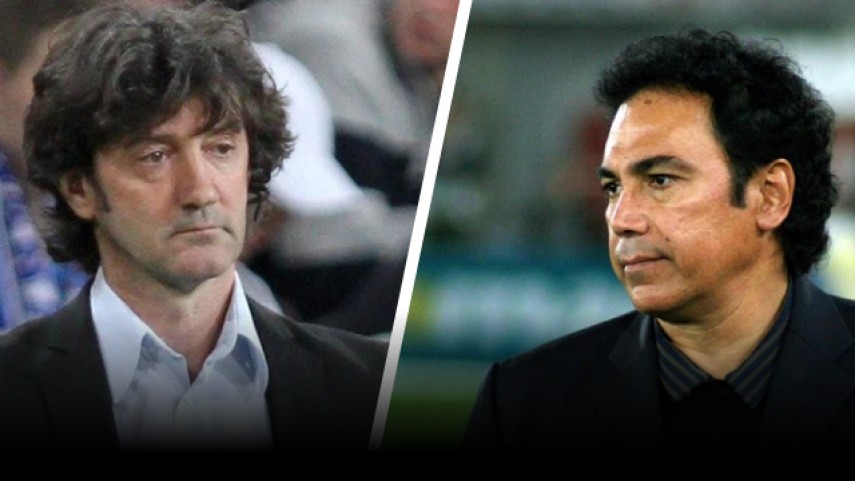 It will start at 1700 and you will be able to follow it live on the official LFP website.

Hugo Sánchez, the Liga de Fútbol Profesional's ambassador in America, will be responsible for presenting the FC Barcelona-Real Madrid Clasico this afternoon in Miami (1700, Spanish time). And who better to explain the significance and transcendence of the match to the numerous media in attendance?

Hugo will not be alone, as his old foe on the pitch, ex-FC Barcelona player José Mari Bakero, will also be in Miami. Both men represent the spirit of El Clasico, a match with a potential audience of more than 1 billion viewers around the globe. The Liga BBVA is the league with the greatest worldwide coverage, as it is broadcast in more than 210 countries.

Follow the Hugo Sánchez and José Mari Bakero interview and conversation between the two ex-players live from the Bein Sport studios, here.